Mild, moist, murky and miserable at the Castle this morn, just got back from the stale bread, gruel and his Maj’s food run dahn Tesco, prices are still going up. 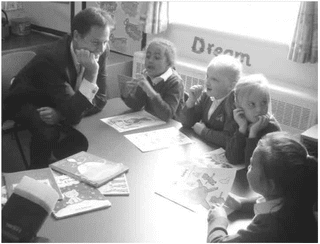 What’s his name reads at least a few pages of a novel every night and would "love" to write one he has disclosed.
Thingy reckons he reads "religiously, every night before he goes to sleep".
He listed seven favourite books ranging from literary fiction including Autumn Of The Patriarch and Fyodor Dostoevsky's Crime And Punishment to children's books like The Tiger Who Came To Tea, by Judith Kerr.

Astonishing, a member of the Piss Poor Policies Millionaires Club Coalition who can read....

And staying with the PPPMCC 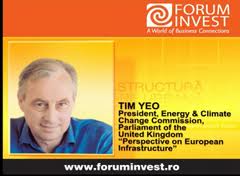 Tim Yeo, the chairman of the Commons energy and climate change committee, said that the best way to win public acceptance of new wind farms was direct financial incentives.
He also warned George Osborne, the Chancellor, not to cut the subsidies for onshore turbines.
More than 100 Conservative MPs said that they oppose the building of new turbines, which can be up to 450ft tall, saying they are unsightly and inefficient.
Mr Yeo, who is not opposed to wind farms, said that the case for building more was being made badly. I sympathise with people who’ve got a whole big wind farm near your home – you’re bearing the environmental cost personally whereas the benefits are shared among the whole population,” he told BBC Radio 4.

West a long way and dahn nearly as much 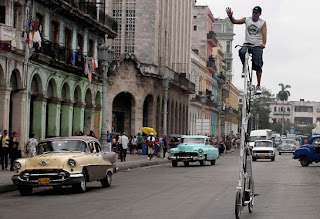 In the place where tobacco leaves are rolled on the thighs of dusky maidens Felix Guirola has a way of rising above the daily grind.
Guirola rides 13 feet (4 meters) above the ground atop his homemade super-tall bike, peering over pickup trucks and even buses and without a helmet or other protective gear to break a fall.
"I feel good up high. I don't get nauseated or dizzy, nothing like that," the 48-year-old Guirola said. "Up there I see the scenery better. I feel relaxed. There's more of a breeze, I breathe it and I feel freer." 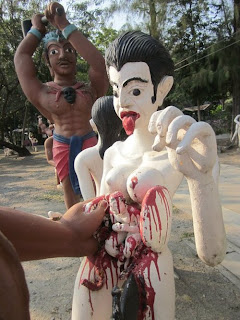 90 minutes outside of Bangkok sits the Wang Saen Suk Hell Park, one of several "hell gardens" that can be found throughout Thailand.
You can take a picnic and ramble around the sculpture garden..........which depicts sinners being eviscerated wholesale in the Buddhist underworld.
Other attractions are arsonists transforming into snakes, and dogs eating a lost soul's giant testicles and 21 life-size sinners, whose heads have been turned into various animals according to their misdeeds. Thieves are transformed into monkeys; the dishonest into toads; the corrupt into pigs.

And don’t forget to take the kiddlies....

Left to the land of hard nuts 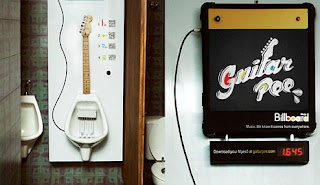 Fancy a musical pee?
A new urinal has appeared that lets you play a pee riff, take aim and fire at any one of the six targets to mix up a combination of pre-recorded riffs and solos for as long as you can keep going.
You can even download and share it on your MPee3 player.
But you will need your passport, Guitar Pee was made especially for Brazil’s Billboard magazine and the porcelain urinal is onlyavailable in touring bars in São Paulo.

Always a dahn side... 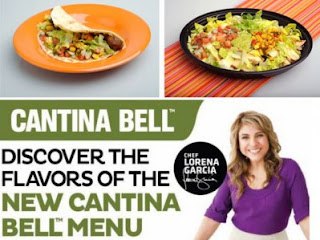 Wonder if she is related to Jamie Oliver....

That’s it: I’m orf to measure the big wall in China

And today’s thought:
Anyone got a Tenalady.... 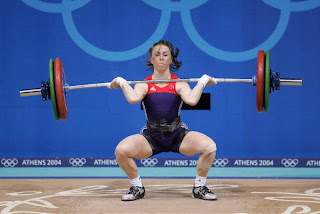