Fuelling the bills: Cracker of a Numpty: The Ginger gang: A Grave error: Elephants in the bus stop: Imaginary car: and Negligent discharges.

Still not sure about the weather at the Castle this 13th morn of the month, cloudy and coldish with a hint of dingy and a whimsy of windy.
The study is three quarters full of broken difference machines, the garden is in dire need of fettling, his Maj requires cat litter and the bollards have finally been replaced (photo to follow) 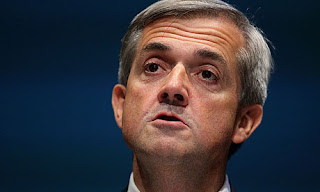 I see that Chris Huhne has a cunning plan to meet the triple challenge of climate change, high bills for householders, and security of energy supply.
The ultra-free market which has been in place since electricity was privatised 20 years ago is to be drastically modified, with the Government offering generating companies long-term contracts at fixed prices to produce low-carbon power – that is, from renewable sources and nuclear installations. Going back to what is effectively a form of central planning is seen as essential to attract the huge investment – £110bn over the next decade – which is needed to replace Britain's ageing energy infrastructure.
The programme will put about £160 per year on to the average energy bill by 2030, the Energy and Climate Change Secretary, Chris Huhne, said yesterday, compared to £200 without the changes.
That makes me feel really well orf...
Over in Colorado 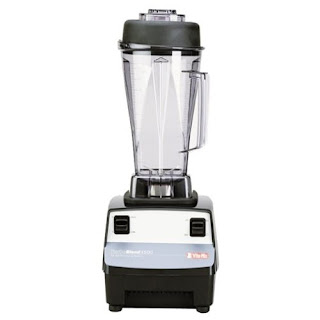 Sean Ogden, a 19-year-old Durango resident, was seriously injured Monday after putting fireworks in a coffee grinder and attempting to mix them to create a larger firework. The mixture exploded.
Ogden was taken to Mercy Regional Medical centre and later flown to the University of Colorado for more extensive treatment.
The Durango Herald reports the fireworks were purchased in or near Cortez, Colorado. Ogden likely decided the fireworks were too small and followed directions on the internet to dismantle and reassemble them into something larger.
Durango Fire & Rescue Authority's fire Marshal, Tom Kaufman, speculated that friction from the coffee grinder ignited the mixture. The ensuing explosion shook houses a quarter-mile away.
You can even learn how to be a Numpty on the web.
Dahn Unda 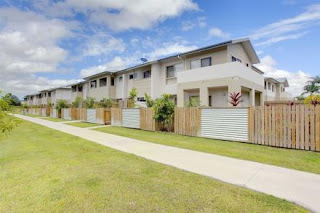 Known locally as the "Ginger-Haired Gang," a group of 18 teenagers with orange-dyed hair is running rampant in the Townsville suburb of Garbutt -- making residents fearful for their lives and their property, the Townsville Bulletin reported Wednesday.
A resident, who did not wish to be named for fear of retribution, told the Queensland newspaper the group had been destroying public property and threatening locals for months.
"They're 14 to 17-year-old boys and girls, it's not like kids on school holidays being stupid, these ones are organized," the resident said.
"They've kicked fences in, ripped palings out and used them as weapons; they've been throwing rocks at ... old people.

How many points do you get for that?
Back over to the States 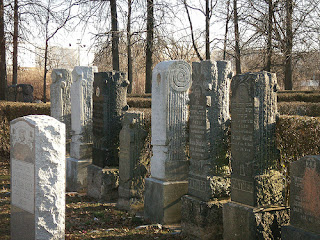 Two sisters are suing a cemetery for $25 million (£16m) after discovering their mother was not buried in the grave they have been visiting for 20 years.
Evelyn and Hortense Edwards reportedly bought the plot at Rosehill Cemetery in Linden, New Jersey, for their mother Beatrice Williams, who died in 1990.

But after they complained about the state of her grave, they were told last summer she was buried elsewhere in the graveyard. According to the cemetery's website she is one of seven Beatrice Williams buried in the cemetery.
$25 million for six feet of ground is a bit high.....
In the country of engineering and strudel 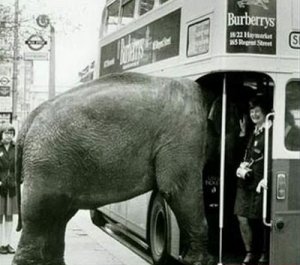 Two runaway circus elephants in Germany surprised passersby and police by showing up at a bus stop during a brief bid for freedom, officials in Hanover said on Tuesday.
Dunia, a 40-year-old Indian elephant, and her counterpart Daela, a 25-year-old African elephant, were apprehended by police near the western city of Hanover over the weekend nonchalantly munching on tree leaves and looking for all the world as if they were waiting for the bus.
The pair had escaped from their enclosure at a nearby travelling circus and walked some 50 metres (165 feet) to the stop, police said.
Just as well, they probably didn’t have the right change anyway....
Somewhere in the world 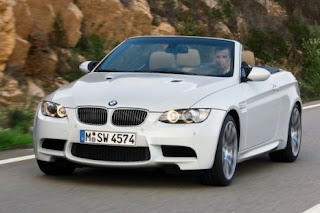 The Monster Mk1 is an imaginary car made from bad parts of other models to represent worst performing cars on the road.
It's a concept car inspired by some of the best-known names in motoring.
But this is a banger that would break down every month and cost £2,050 in annual repairs.
It boasts an MG TF engine, sits on the suspension of a BMW M3, has the electrics of the Renault Megane, the gearbox of a Land Rover Freelander and the braking ability of the Audi A8.
Seat’s Alhambra provides the air-conditioning while heating and cooling systems are from the Spanish car maker’s Toledo. Steering is courtesy of the Volvo C70.
The nightmare model was created by Warranty Direct, which merged under-performing cars based on the average cost of repairs, frequency of breakdowns, age and mileage.
Duncan McClure Fisher, the company’s managing director, said the Monster Mk1 represents the worst-performing cars on the road.
He added: ‘the wide range included in our blend highlights how mostly reliable cars can be dragged down by one problem part.’
Why am I smiling?-I’ve got a Honda......
And finally:

Labelling himself as "a pretty unprofessional outdoors show host", Derek "Tex" Grebner lived up to that reputation after he shot himself in the leg during a video demo.
Grebner uploaded the clip to YouTube, as a warning that "negligent discharges happen."
In the video the keen guns-man explained that the accident had happened after he had been practicing "how to draw and fire from defensive retention."
Fortunately, Grebner managed to stop the bleeding before the paramedics arrived.
Despite the incident, Grebner encouraged his viewers at the end of the video to join the National Rifle Association "to protect our rights."
The right to bare arms?
That’s it: I’m orf to have a chat with the Honda
And today’s thought: Why is abbreviation such a long word?
Angus
Posted by Angus Dei at 07:31 0 comments 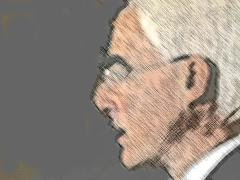 Well Gord, do you think we got away with it?

Oh that, yes I’m sure we managed to
Hoodwink them again.

It will work won’t it Gord?

Of course Ali Darling, and anyway
Even if it doesn’t we can still blame
the banks for not lending any money.

No Gord I mean the VAT thingy, will it make
them spend?

It’s Ok Ali, if it works we are heroes
And if it doesn’t it’s their bloody fault
for taking the pittance we gave them
and not rushing out to the shops to spend
it.

Oh good, Gord, no problems then.

No Ali I have no problems because I am
not the Chancellor, you are