Water, water everywhere-but not in Sarf-East Water’s area: NIMBY May: Too fat to compete: Paoletto and El Papa: No austerity in Monaco: Those who live in glass houses: Tea tips: and Stuck with stolen loot.

A touch more than warm at the Castle this morn, his Maj is already settled in the shady corner, still humping the watering can around the grounds, the Honda is covered in even more yellow stuff than before, and I spent most of yesterday picking things up that had been blown orf the windowsills by the wind.

And if you click on this link you can read Sarf-East Water’s rules.


South East Water gives notice that, pursuant to sections 76 and 76A-C of the Water Industry Act 1991, it prohibits from the beginning of 5 April 2012, throughout its entire area of supply (extending across parts of Kent, Surrey, Sussex, Hampshire and Berkshire), the following uses of potable water supplied by it (that is water treated to drinkable standards).


Couple of sentences caught my eye:


(f) Drawing water, using a hosepipe, for domestic recreational use (whatever that may be).


h) Filling or maintaining an ornamental fountain (including a cascade or any other display of moving water, and includes filling by permanent plumbing)


ii) watering a garden attached to a domestic dwelling or watering plants on domestic premises using a hosepipe, by people with severe mobility problems who hold a current Blue Badge as issued by their local authority; (how?)


iv) Using a hosepipe to water an area of grass or outdoor artificial surfaces used for sport or recreation, where this is required in connection with a national or international sports event;


v) drip or trickle irrigation watering systems, fitted with a pressure reducing valve and a timer, that are not handheld, that place water drip by drip directly onto the soil surface or beneath the soil surface, without any surface run off or dispersion of water through the air using a jet or mist;


(a) using a hosepipe to include both drawing water supplied by South East Water at the time of the prohibition through a hosepipe from a container and also filling or partly filling a container with such water by means of a hosepipe;

(b) garden to include a park, gardens open to the public, a lawn, a grass verge, an area of grass used for sport or recreation, an allotment garden as defined in section 22(1) of the Allotments Act 1922, any area of allotment used for non-commercial purposes and any other green space; and

(c) health and safety to include removing or minimising any risk to human or animal health or safety and preventing or controlling the spread of causative agents or disease.

The topping up of an established domestic pond is also permitted if the welfare of fish in the pond is at risk.


Any person who contravenes any of these prohibitions is guilty of an offence, and is liable on summary conviction to a fine not exceeding £1,000. 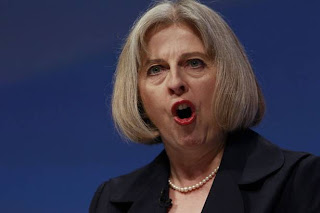 Our beloved Home Secretary Theresa May (or probably won’t) is drawing up contingency plans to cope with a possible large increase in immigration from Greece if the euro collapses.
She said "trends" were being examined to see whether immigration was rising from countries with stricken economies.
If the single currency breaks up, people looking for work abroad may see Britain as an attractive alternative as it is a non-eurozone country. 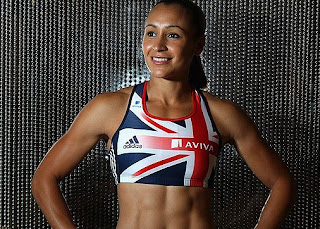 Reckons that Jessica Ennis who is 5ft 5in, weighs 8st 13lb is “fat and she’s got too much weight.” along with Louise Hazel who is 5ft 6in and weighs 8st 11lb is also “fat”. 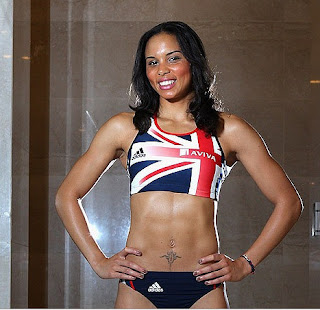 Nice to see that we are encouraging our Olympic hopefuls...wish I was that fat...


East to the state that isn’t 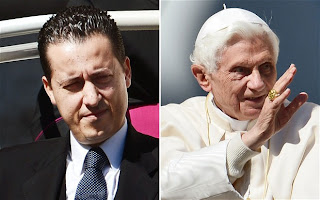 Vatican police have arrested Pope Benedict XVI's personal butler following an investigation into the leaking of sensitive church documents.
The butler, identified as Paolo Gabriele, 40, was held by gendarmes after a special commission of three top senior cardinals had been appointed by the Pope to identify the source of the leaks which have caused severe embarrassment.
Mr Gabriele, who has been at the Pope’s side for six years, is one of the German born pontiff’s closest members of his inner circle which totals just four lay people and four nuns. Vatican sources said the Pope had been ''deeply pained and struck'' by the arrest of the man who has been a constant presence at his side
It is believed that Mr Gabriele, who is known by the nickname Paoletto (little Paul) was held as he arrived for work at the Papal apartments in the Apostolic Palace behind St Peter’s and on Friday he was being held in custody – the first time in years the Vatican jail had been used.
Dozens of documents including private letters to the Pope have found themselves into the hands of the Italian media in what has been dubbed Vatileaks, a play on the Wiki Leaks website.
The documents show how contracts were awarded to favoured companies and individuals and also highlight allegations of internal power struggles with the Vatican’s bank known as the Institute for Religious Works.


I must check out the butler’s bureau...

Left a bit to the fastest b road in the world 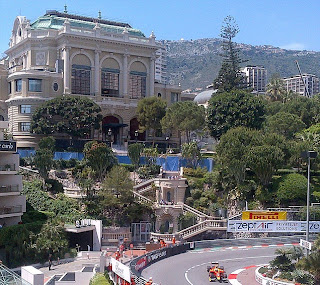 The Fairmont hotel in Monaco is offering F1 fans the chance to enjoy the Monaco Grand Prix without even leaving the building.
Snag is-it doesn't come cheap. The most expensive package overlooking the famous Fairmont hairpin bend costs £24,000 for four nights – and that doesn’t even include evening meals.
The last remaining room was snapped up three weeks ago and the hotel is now fully booked.

Oh well. I’ll stay in the Castle and watch it on the box then...

East to the place that definitely isn’t radioactive 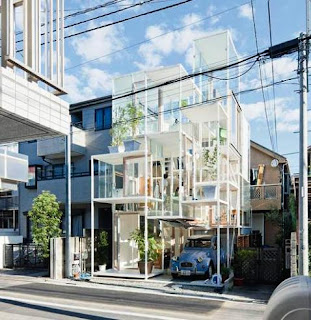 Architect Sou Fujimoto has used modular tables in creating a see-through house.
The 914 square-foot, three-storey house is made entirely of glass walls.
Fujimoto said he was inspired by a concept of a tree: “The intriguing point of a tree is that these places are not hermetically isolated, but are connected to one another.”

Don’t know what to do with those old tea bags? 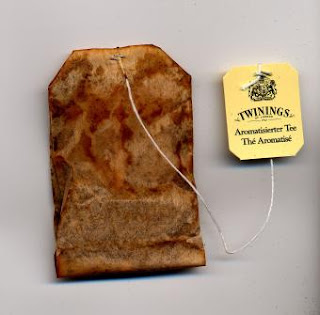 Here are a few tips:


Black tea could be the answer to curing sunburn. Gently applying chilled black tea to the affected area will help soothe the skin, and the tea’s tannins can help speed the body down its road to recovery.
Cooled chamomile tea also has anti-inflammatory properties that can help treat skin affected by sunburns and irritants like poison ivy.
Applying a used tea bag to a sore mouth can help relieve the area and reduce inflammation by soaking up excess saliva. Biting down on the bag can also keep a wandering tongue from ‘pestering’ the wound
And adding a few cups of brewed black tea to a marinade will help tenderize beef before cooking.
Put some dry tea bags in running shoes or a smelly gym bag when not in use. The tea bags will help absorb the musky scents while imparting some of their own.
Dye your fabrics-to give them an antique or sepia tinge.
Feed your plants-break open the bags and sprinkle the tea around the soil of the plant or brew the tea a second time and water the plants with weak tea-This works best with acid-loving plants, like roses.


There you go-and you can even drink the stuff....


Back in bollixed up broken Blighty 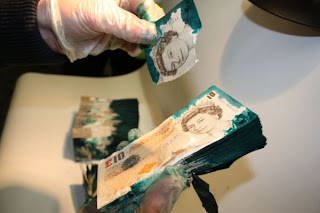 Three bandits were foiled in the Smoke when their attempt to pry open a stolen cash box ran up against a new security system that covered the bills with glue.
Baffour Amponsah, 25, Brian Ocaya, 28, and Daniel Collins, also 28, were part of a gang that ambushed a cash delivery man working for security company G4S in south London on Jan. 16, 2011. The group stole his cash box but ran into trouble when they retreated to a car park lot to try to open it.
Gavin Windsor, a G4S director, said the company's cash boxes had recently been fitted with a new security system which coats the bills with glue - along with dye and a colourless, traceable liquid known as "smart water" - if it is tampered with.

Very clever-but isn’t it illegal to deface Her Maj’s money?

That’s it: I’m orf to check out the moat for deep ocean stowaways

And today’s thought:
Cracking up at the Olympics 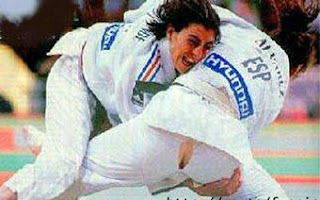