Spring has sprung: Expiration dates: Killing us less than softly: Giant rats: Carnivorous sponges: and how to grow a new Toof.

Not even a whimsy of atmospheric movement, nary a droplet of skywater for days, oodles of lack of cold and Dawn's crack is getting wider every day at the Castle this morn.


I have been doing lots of stuff-putting dahn laminate flooring, laying carpets, clearing out cupboards, sorting out the spare room, mowing the moss and spending quite a lot of time getting some vitamin D from the free solar heater. 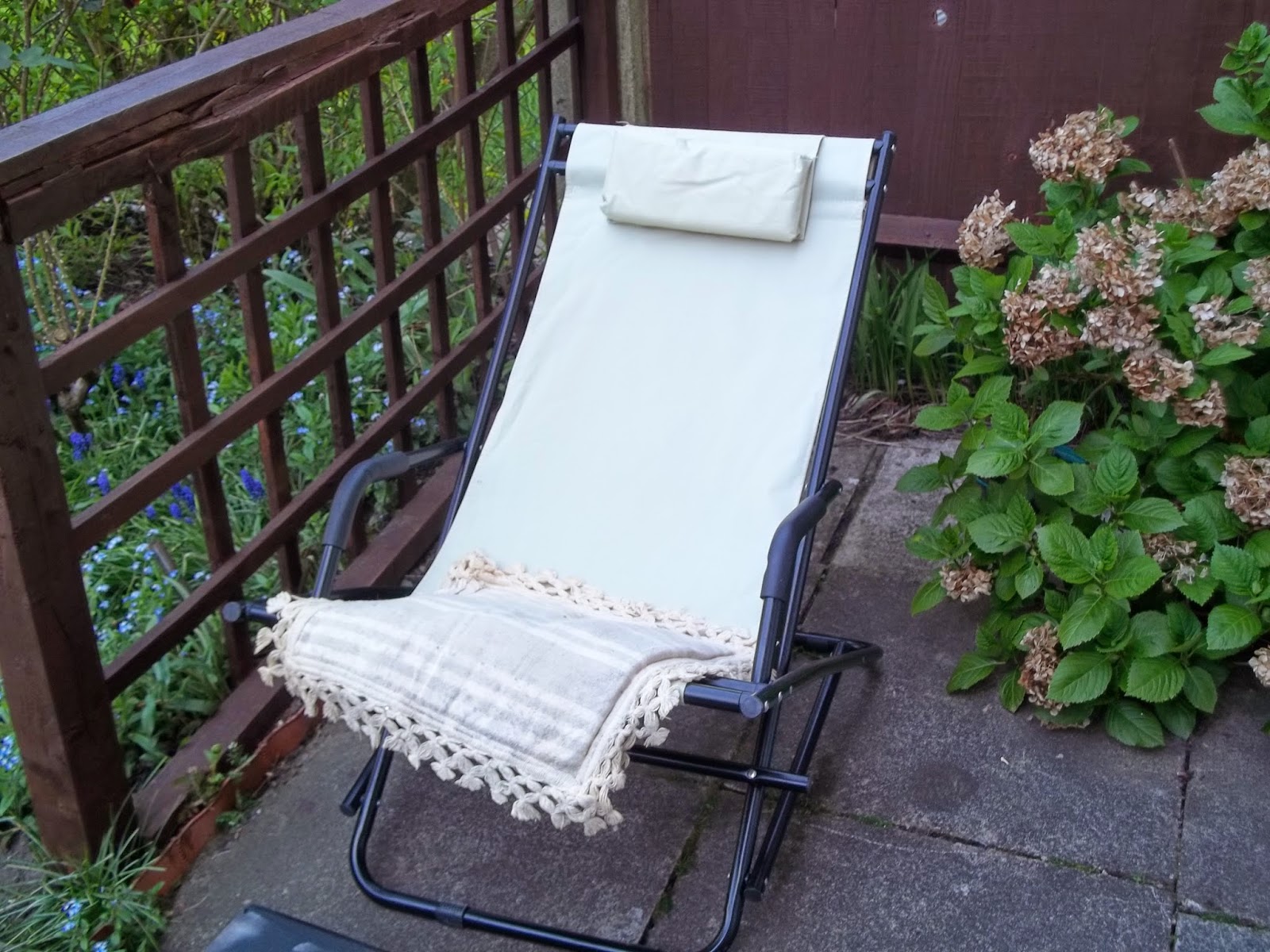 Bought a nice lounger/recliner/rocking chair for poor old Angus and it is so comfortable I keep falling asleep whist enjoying the "fresh air".


I persuaded the butler to put some coal in the laptop's boiler and have had a look at the interweb thingy for the first time in more than a couple of weeks, not much seems to have changed, the hoo-ha in the bit up from the Crimea is still dragging on, the search for the elusive flight over the Indian ocean is still under way, and Dave (knob head) Cameron has it seems completely lost it and has found some sort of holy spirit thingy which he wants to impose on all of us. 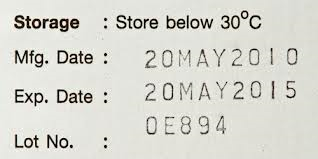 Apparently the latest thing to be vomited up from the sideboard is that Pensions Minister Steve Webb warned people often underestimate how long they might live and can be left without enough savings.


Estimates of life expectancy would be based on factors such as gender, where they live, and whether they smoke.


The information would help them plan their finances more efficiently, according to the minister.


The minister told the BBC people would be given an idea of their life expectancy as part of plans outlined in the Budget for pensioners to get face-to-face consultations with an adviser.


He said the consultations would be paid for by the pension schemes themselves and any discussion of life expectancy would be handled sensitively.

And all across Blighty's NHS 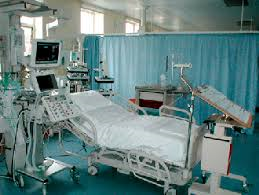 In a bid to stop hospitals murdering patients The National Institute for Health and Care Excellence has issued "quality standards" on measures including hand-washing and catheter insertion.


Allegedly about 300,000 patients develop an infection in England each year while being treated by the NHS.


Prof Gillian Leng, of NICE, said it was unacceptable that rates were still so high.


Rates of MRSA and Clostridium difficile - the most well-known hospital-acquired infections - have fallen significantly in recent years, but one in 16 people treated in the NHS picks up an infection.


According to Prof Leng: "Infections are a costly and avoidable burden. They hinder a patient's recovery, can make underlying conditions worse, and reduce quality of life."


The NICE standards say people should be prescribed antibiotics in accordance with guidelines and healthcare workers should follow procedures - including hand-washing - to cut the risk of infection when devices such as catheters are inserted.


Prof Leng added: "Although there have been major improvements within the NHS in infection control, particularly in relation to Clostridium difficile and MRSA bloodstream infections in the last few years, healthcare-associated infections are still a very real threat to patients, their families and carers and staff.

Things haven't changed much since Grimly Dark Orspital killed my "M" then....

Right a bit to the dead centre of Essex 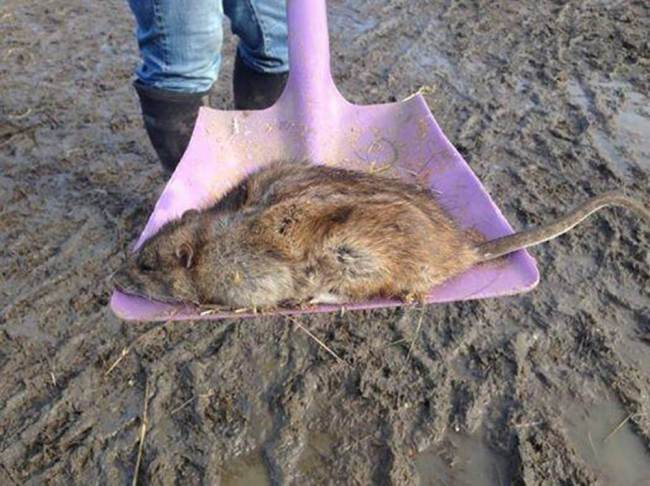 It seems that Blighty is being invaded by giant rodents, A rather large rodent was snapped in Gravesend, just days after the oversized rats were reported in Liverpool.

The image of a dead rat on a spade was tweeted by Radio 2 following a discussion of the rodent problem on the Jeremy Vine show.

Giant rats ‘the size of cats’ were also spotted in Birmingham, while a Swedish family claimed another large rodent tried to eat their pet cat.

It’s believed rats have managed to grow so big due to an increase in food left on the streets.

None dahn ere in 'Ampshire, the giant spiders have eaten them all........ 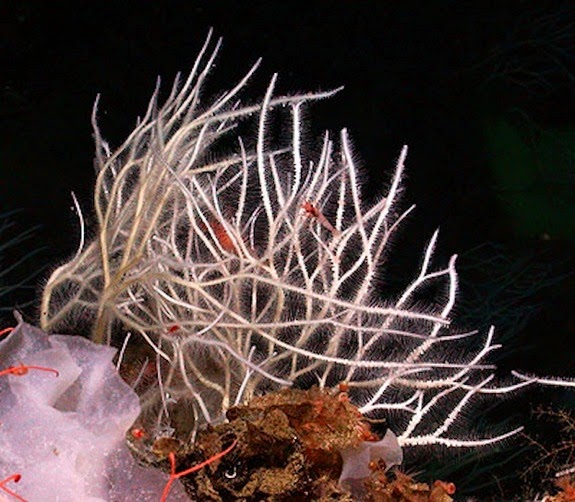 Four new species of carnivorous sponges that prey on shrimplike amphipods and other small animals were discovered in deep waters off the Pacific coast of North America, scientists announced.


These nasty little buggers lack the specialized cells called choanocytes, which have tiny, beating tails that help pull in bacteria and single-celled organisms from the surrounding waters. Instead, they've developed a different strategy to snare food they trap larger, more nutrient-dense organisms, like crustaceans, using beautiful and intricate microscopic hooks."


Within a few hours, a carnivorous sponge will start digesting the prey in its clutches. Eventually, all that's left is an empty shell.


Lundsten and colleagues discovered four meat-eating sponges with the help of underwater remote-operated vehicles (ROVs) that video-recorded the sponges and plucked samples from the seafloor with a robotic arm.


And there was me thinking it was safe to go back in the water.....


Right a bit from the peaceful ocean 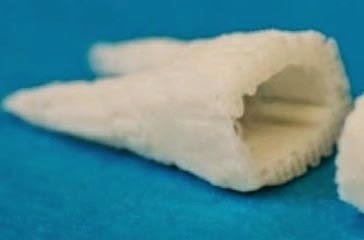 According to a study published in the latest Journal of Dental Research, a new tissue regeneration technique may allow people to simply re-grow a new set of pearly whites.


Dr. Jeremy Mao, the Edward V. Zegarelli Professor of Dental Medicine at Columbia University Medical Center, has unveiled a growth factor-infused, three-dimensional scaffold with the potential to regenerate an anatomically correct tooth in just nine weeks from implantation. By using a procedure developed in the university’s Tissue Engineering and Regenerative Medicine Laboratory, Dr. Mao can direct the body’s own stem cells toward the scaffold, which is made of natural materials. Once the stem cells have colonized the scaffold, a tooth can grow in the socket and then merge with the surrounding tissue.


Dr. Mao’s technique not only eliminates the need to grow teeth in a Petri dish, but it is the first to achieve regeneration of anatomically correct teeth by using the body’s own resources. Factor in the faster recovery time and the comparatively natural process of regrowth (as opposed to implantation), and you have a massively appealing dental treatment.


Columbia University has already filed patent applications in regard to the technology and is seeking associates to aid in its commercialization. In the meantime, Dr. Mao is considering the best approach for applying his technique to cost-effective clinical therapies.


That's it: I'm orf to get a pair of Cyborg glasses


Must cancel the trip Dahn Unda 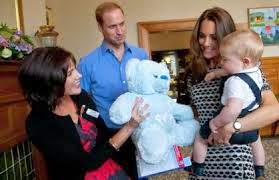