DO I NEED TO RETHINK? 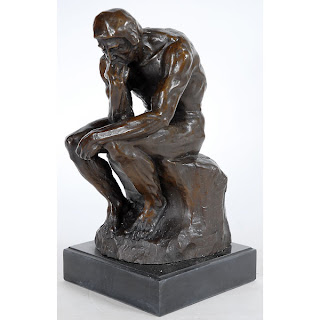 My stats are way down, people are not visiting Angus, I have obviously done something wrong but. I don’t know what it is.

Blogs are a personal thing, some are like a diary, others cover the latest news, and there are surreal writers out there.

I try to inject some humour into Angus; I find that the news is fairly negative and a bit depressing, so I like to lift the mood.

I could feature my “life” a bit more, but it is difficult when not a lot happens that is out of the ordinary, or maybe that’s the problem.

Or maybe it’s that we are all under enormous pressure from life in general and don’t have the time to surf the billions of blogs that are in the ether.

I will sit and think for a while, and peruse various blogs, to get an angle on “popular” formats.

I don’t really want to change “Angus Dei”, when I first started I said that it doesn’t matter if no one reads it, but deep down it does, we all like to think that what we say is interesting to others, it isn’t an ego thing it is a need to be “wanted” to be “included”, I have a core of “faithfuls” to whom I extend my thanks for their interest and loyalty, which I try to return.

Perhaps a few guest bloggers would help, and I extend an invite to anyone who wants to contribute, it may be that I have too many “projects” on the go, too many blogs to write for, and I am neglecting the most important one-Angus.

Do I need to rethink?

“To believe in yourself and to follow your dreams, to have goals in life and a drive to succeed, and to surround yourself with the things and the people that make you happy - this is success!” Sasha Azevedo