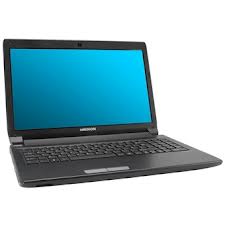 Lots of lack of warm, not a lumen of solar activity, loads of atmospheric movement and little skywater at the Castle this morn, been a bit busy; my Crimbo pressy to me arrived yestermorn-a nice new windows 7 (I can’t be bothered with the new touchy feely 7+1) laptop with stuff like a dual core processor, 8gbs of ram, 16” hi-def  led screen, 320gbs hard drive, DVD re-writer, an sd card slot, usb 3 thingies, hi-def do-da TV attachment, tea maker, oven and grill.


The transfer from the old one went surprisingly well and all my bits have been installed almost to my satisfaction, the only bugbear is that the knobs and whistles on the keyboard are in different places which makes typing a bit time consuming, but I will persevere.

All over badly run Blighty 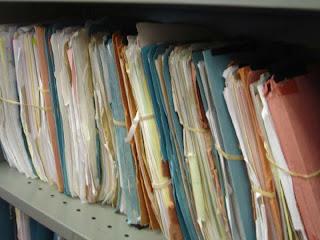 It seems that more than 5,000 confidential patient records are being lost by the NHS every day, official statistics showed that at least 1.8 million sensitive papers went missing throughout the health service in just 12 months.
Among the breaches included data security records dumped in public bins and electronic records found for sale on an internet auction site.
Other security lapses involved details of terminally ill patients being faxed to the wrong number, patient records being stolen and posted on to the internet and unsecured laptops being stolen from homes of staff members.
The Information Commissioner, Christopher Graham, has levied fines totalling almost £1 million on NHS bodies over the past six months; among those fined include Brighton and Sussex University Hospitals NHS Foundation (£325,000 over 69,000 patient records) and Belfast Health and Social Care Trust (£225,000 over 100,000 confidential paper records) and Central London Community Healthcare NHS Trust (£90,000 over 59 records).
The worst breach involved a CD containing 1.6 million patient records, including personal details, belonging to Eastern and Coastal Kent PCT.
The CD was lost when a filing cabinet went missing during an office move. The trust was not fined, but signed an undertaking with the ICO not to repeat the error.
Nick Pickles, of privacy campaign group Big Brother Watch, told the newspaper
"There is a real risk that if the NHS doesn't sort out how it looks after patients' details people will stop sharing information with their doctor and that could be extremely dangerous for care."


No shit-wonder if he is related to Eric?


Over to the left where it is a bit windy 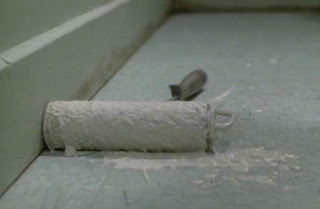 Sung Wook Paek, an MIT graduate student who won the 2012 Move an Asteroid Technical Paper Competition, sponsored by the United Nations' Space Generation Advisory Council reckons that the answer to the asteroid threat is to fire two volleys of paintballs at the space rock.
And for his test scenario, he focused on asteroid Apophis which was the biggest extraterrestrial threat to Earth. In 2004, initial observations suggested an uncomfortably high statistical probability that it may hit Earth in 2029. Fortunately for us, by 2006 further observations refined the asteroid's orbit and a 2029 impact could be ruled out. But there's another impact possibility in 2036, albeit a very, very small one.
By Paek's reckoning, around five tons of white paint powder could be encased in pellets and, through two separate volleys, the majority of Apophis' surface can be covered which will change the asteroids path (release the first volley of paintballs. It would then wait for the asteroid to spin on its axis 180 degrees and release a second volley. The entire surface would then be covered by a thin layer of paint approximately five-micrometers thick, as light from the sun hits an object, a minuscule amount of pressure is applied -- each individual photon exerts a small amount of momentum to the object's surface. If the object is dark (i.e. if the object's albedo is low), more photons are absorbed; if it's light (i.e. the albedo is high), more photons are reflected. By changing the albedo of an asteroid like Apophis, it's theoretically possible to change how sunlight interacts with it. The greater the brightness, the greater the reflected light, the greater number of photons reflected, the greater the solar radiation pressure.)

And twenty years or so later the asteroid is no longer a threat.


Back totally buggered up Europe 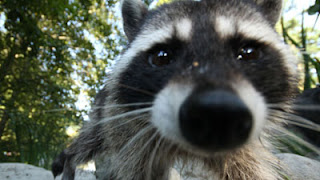 It seems that Adolf may have the last laugh; Raccoons introduced by the Nazis have officially occupied Germany after experts admitted they are there to stay.
The German Hunting Federation says the animals, introduced by Luftwaffe chief Hermann Goering, will never be ousted.
It follows a spate of complaints by householders of racoons breaking into houses in search of food and shelter in the cold weather.
Federation spokesman Danaiel Hoffman said: "The raccoon is firmly established in Germany, this has to be accepted."
And Magnus Wessel, head of conservation at Friends of the Earth Germany, agreed: "Limiting their numbers is pretty much all that can be done."
Raccoons, which German pest controllers say now number in the millions, often choose to live under houses as they feel safe from predators and can steal food from bins.
As the cold conditions hit, a couple arrived back from holiday to find one of the animals had climbed down the chimney and eaten all the food in their cupboards in Spessart, Hesse.
A raccoon chased off a cat after breaking in through its flap, eating a packet of biscuits and ripping up a cushion for a nest at a home in Kaiserslautern.
Goering ordered the release of a breeding pair of raccoons when he was the Third Reich's chief forester in 1934, to give hunters something to shoot.
More got out in 1945 when an Allied bomb hit a farm where they were being reared for their pelts.

Nearly as bad as a right wing lunatic trying to wipe out half of the European population...


Over a bit to where there are no builders, plumbers or decorators 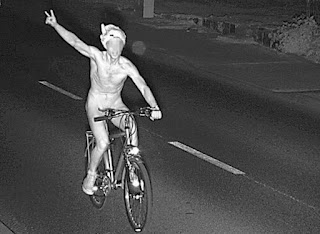 Police in hot pursuit of a speeding cyclist in Poland were shocked when they finally caught up with him riding completely naked and wearing his pants on his head.
Traffic police moved to arrest the rider after he set off a speed camera in Bialy Bor, northern Poland.
The cyclist, Piotr Chmielewski - then fully clothed - had been flagged for exceeding the 30mph (48km/h) speed limit in place.
But by the time traffic police had caught up with the cyclist they found him completely naked apart from his underwear, which he was wearing on his head.
Local police spokesman Waldemar Lada said: 'He was fined twice - once for speeding and again for indecent exposure.'


Wonder if alcohol had anything to do with it? 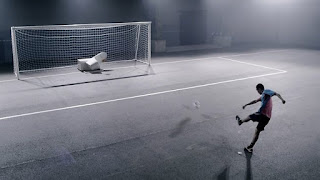 The Japanese have come up with the latest sports accessory. The Super Great Toiler Keeper is part mechanical loo and part goalie, able to take on the country’s soccer elite.
The toilet uses motion-detecting cameras to calculate the flight of the ball, pivot on its axis, and fire a small ball from the bowl to parry the incoming soccer ball.
The toilet goalie is the unlikely result of two Japanese companies with similar names and vastly different products, joining forces.
Toilet maker Toto and sports lottery agent Toto pitched their collaboration as an environmentally friendly project.


From the land where chocolate is mountain shaped 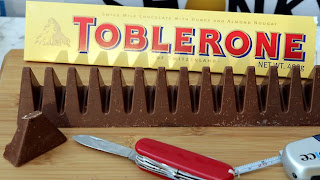 Toblerone chocolate has been named and shamed with an award for dodgy goods and services for claiming its 400-gram bar has 16 serves when there are only 15 segments.

According to the 7th annual Shonky awards "We measured the actual number of mountains in the bars versus the recommended or serving size written on the packet,'' Choice spokesperson Ingrid Just said of Toblerone.


Don't you just hate that-should be a law against it...


That’s it: I’m orf to get some cheap wood for the furnace

And today’s thought:
Just can’t be bothered with the politics of it. 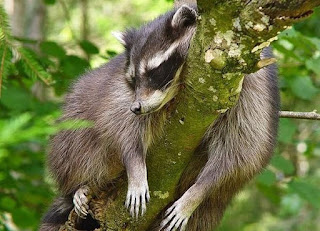