The Dark Lord pulls a fast one: Not so smart meters: The Brain museum: Tubeless toilet paper: Le Roy Tourette’s: and a De-Daws dick.

Ye gods its cold at the Castle this morn, the liquid metal in the temperature gauge has curled up in a ball at the bottom of the bulb, his Maj refuses to go out and the birds are ice skating on the water bowl.


And since my day in the land over the channel I have contracted some sort of French lurgy...

Up to the bit of Westminster that isn’t common 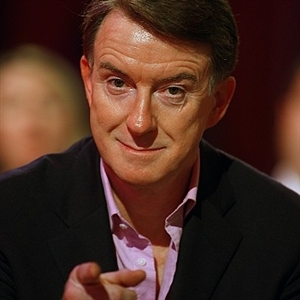 Dark Lord Mandelson has found a way to get round having to disclose a list of his business clients under new rules intended to improve transparency in the House of Lords.
He was expected to publish a list of his clients at his advisory firm, Global Counsel, which was previously registered as a “Category 1” directorship of a public or private company.
However, he has re-labelled his business interest as “remunerated employment”, meaning he no longer has to provide this detailed information.
Peers are now under an obligation to publish the precise source of their pay if they are directors of public or private companies, as part of a new drive to tighten up disclosure of business interests. 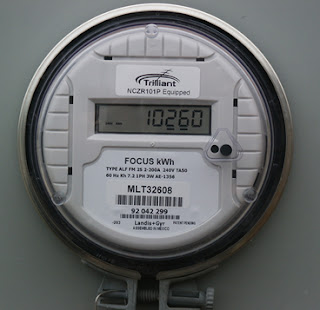 The Government had promised that every household would have a smart meter by 2019 in a £12 billion programme to stop gas and electricity bills being estimated.

But officials are now devising plans to allow people to reject the smart meters, which communicate remotely from households to energy companies.

Because allegedly the devices emit electromagnetic radiation 24 hours a day and cannot be turned off.

About 400,000 have been installed in British homes. Most of the devices emit similar radiation to mobile phones, microwaves and wireless internet.

Campaigners are worried about the build-up of such devices in the home.

Some people claim to be sensitive to electromagnetic fields, saying it gives them symptoms such as nausea, fatigue and headaches.

The real reason is of course that in America, utility companies have been hit with multi-million dollar class action lawsuits from people who have had the devices installed in their homes.

So using the excuse of Elfandsafety Charles Hendry the energy minister has done a Coalition U-Turn and said: “We believe people will benefit from having smart meters, but we will not make them obligatory.” 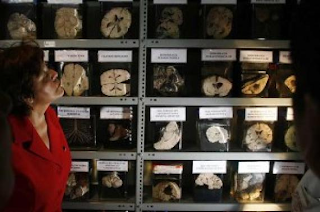 Tucked behind the Institute of Neurological Science down a decrepit street resides the largest display of human brains in Latin America.
The Brain Museum in Lima is run by Neuropathologist Diana Rivas, this one-of-a-kind collection contains over 3,000 examples of damaged brains and fetuses, displaying abnormalities caused by an array of neurological diseases, psychiatric
The modestly-sized museum is packed with morbid examples of stroke, Alzheimer's, tumors and trichinosis, but the star of the show is the Creutzfeld-Jacob disease specimen, commonly known as the human strain of mad cow disease.
Collecting brains and deformed fetuses since 1947, the museum also houses an autopsy room where Dr. Rivas supervises 100 autopsies a year, allowing her the convenience of hand-picking new residents for her shelves.

There are 650ish “donors” available in the sinking houses of Parliament, or have they already contributed?

The end of the tube 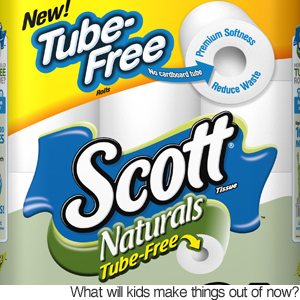 Kimberly-Clark the firm behind Andrex have announced what it says is the world’s first toilet paper roll without a tube which will go on sale in the US.
It's claimed doing away with the cardboard tube -- which has been the central fixture of rolled toilet paper for more than 100 years -- will massively reduce paper waste.

But the manufacturer claims the move has not been as simple as it sounds and they've had to develop a revolutionary way of winding the paper around itself.


A spokesperson for Kimberly-Clark, said: "By eliminating the tube, we are making it easy for consumers to help tangibly improve the environment, without compromising on product quality or performance.

Still in the land of mystery and the home of hysteria 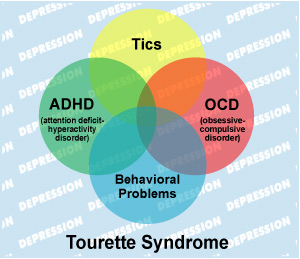 Allegedly; in Le Roy High School New York up to 15 girls have developed Tourette’s over the past few months, there has been an outbreak which causes twitching and uncontrollable verbal outbursts - including swearing in some cases.
Doctors say the symptoms could be due to conversion disorder - once known as mass hysteria.
Even though it is a psychological condition, the symptoms are real.
According to the Mayo Clinic, females are much more likely to get conversion disorder and it is more common in adolescents or young adults. 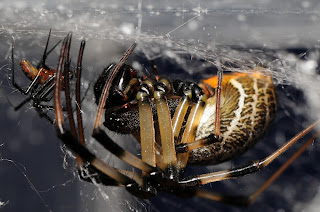 When the male orb-web spider has its first, and sometimes last, sexual encounter it has a trick up its sleeve: detachable genitalia which keep pumping even after their owner's moved on.
The orb-web spider Nephilengys malabarensis is sexually cannibalistic and the male has detachable genitals. These spiders have at most two chances to mate: They have a pair of sperm-transferring organs, actually called their "palps" but analogous to a penis, which detach from their bodies when they disengage from mating — either when the female pushes them away and possibly eats them or they successfully run away to risk death another day.

That’s it: I’m orf to cancel my trip to Edinburgh zoo.