My server gave up the ghost yesterday afternoon and has only just had the exorcism performed.

But unfortunately for you I am now internet connected, so here we go:

Today will be a mixture of “sundry” politics, and health.

First a rant, it seems that turnout for the local and EU elections was rather low, and yes it is every ones’ right not to vote, but if we get a piss poor selection of euro and council representatives you non voters will only have yourselves to blame, at this point in our political status, inertia is the worst thing that can happen. 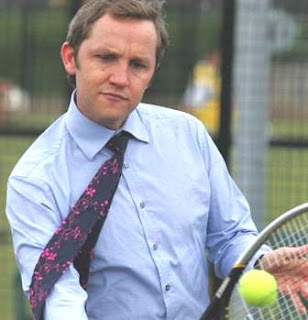 Purnell the pilchard who is behind the “no matter how sick or disabled you are, you will work” policy has joined the other rats and deserted the labour titanic, firing off a “you need to go Gord” letter to the press and media.

True to form Purnell, who was one of Blair’s babes bypassed the PM and, with gonads disappearing into his body cavity he legged it without a face to face with El Gordo.
Goodbye and good riddance.
The reshuffle has started and the latest is that Ali the PM’s Darling (or is it scapegoat) keeps his job as Chancellor, because he is so good at it. 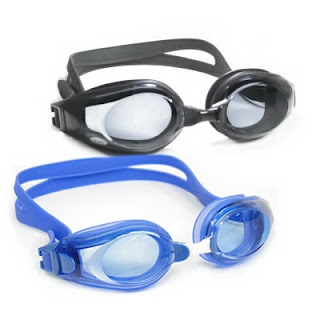 A bit of Health and Safety gone mad, a school has banned children from wearing goggles during swimming lessons for fear they could hurt themselves.
Teachers and governors at Ysgol Bryn Coch junior school, in Mold, north Wales, said a child could be seriously injured if a pair of goggles was "snapped" onto their face too hard, or if a lens popped out unexpectedly.
Parents described the ruling as "bonkers" and one said the decision smacked of "health and safety regulations gone mad".
So it’s Ok for kids to get chlorine in their eyes but not to protect them by wearing goggles. 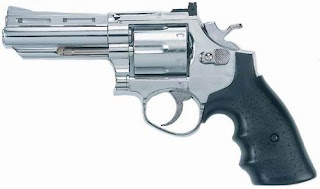 Only in America Priest invites parishioners to bring guns to church to celebrate Independence Day a former US Marine, Pastor Ken Pagano of New Bethel Church of Louisville, Kentucky said the church would celebrate the Fourth of July and "our rights as Americans".
Rev Pagano said he wanted responsible handgun owners to attend this service openly wearing their sidearm, on 27 June, the Saturday preceding Independence Day.
The move would be symbolic, however: the firearms must be unloaded and in a secure holster. The priest said he would also invite gun shop owners to attend the service in order to tell about their services.
Rev Pagano said guns must be unloaded and private security will check visitors. Recent church shootings make it necessary to promote safe gun ownership he said.

That should be fun. 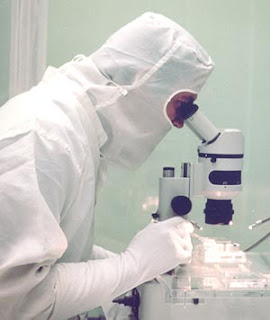 From the Times One in seven scientists say colleagues fake data faking scientific data and failing to report commercial conflicts of interest are far more prevalent than previously thought, a study suggests.

One in seven scientists says that they are aware of colleagues having seriously breached acceptable conduct by inventing results. And around 46 per cent say that they have observed fellow scientists engage in “questionable practices”, such as presenting data selectively or changing the conclusions of a study in response to pressure from a funding source.

However, when scientists were asked about their own behaviour only 2 per cent admitted to having faked results.

The study included scientists from a range of disciplines. Misconduct was far more frequently admitted by medical or pharmacological researchers than others, supporting fears that the field of medical research is being biased by commercial interests. 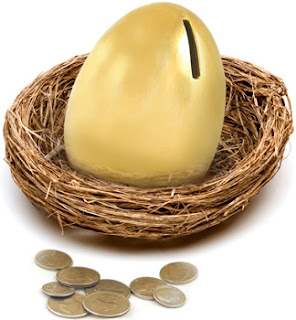 Farmer finds nest egg under chicken Forgetful Ivan Rasperger, 73, knew he'd hidden his hoard somewhere around the family farm in Medjimurje but couldn't remember where.
But his wife Katarina called off the police search after she found the cash under a nest while collecting eggs from the hen house.
"I had it inside the house and then one day I thought it wasn't that safe in case we ever got burgled so decided to put it somewhere on the farm," Mr Rasperger said.
"I hid it and then forgot about it and when I went to check on it the other day I couldn't remember where it was.
"We turned the whole farm upside down looking for it and in the end we found it. The birds did a good job though. It was all perfectly intact, and very warm," he added.

And I thought I was absent minded, now where did I put my trousers?

“A common mistake people make when trying to design something foolproof is to underestimate the ingenuity of complete fools.” - Douglas Adams
Further Gord shuffles over on Angus Dei politico

Links to this post
Email ThisBlogThis!Share to TwitterShare to FacebookShare to Pinterest
Labels: health. all and sundry, politics, trousers
Older Posts Home
Subscribe to: Posts (Atom)