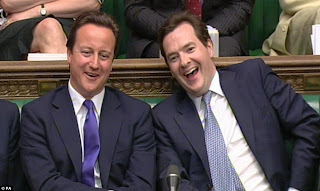 Weather-dark, wet and warm, found my glasses in the washing basket (don’t ask) and Cameron is taking the piss-again.

It appears that if the Tories stagger into power at the next election millions of men now in their fifties will have to work for an extra year before they receive their state pension.

Shadow chancellor George Osborne will raise the state pension age from 65 to 66 from 2016 if the Tories win the next election, to help tackle UK debts.

He has also not ruled out a rise in pension age for women towards 66.

The government has already announced plans to raise the state pension age to 66 but between 2024 and 2026.

Bringing the move forward would mean many more people than previously expected, particularly those aged between 49 and 59, having to work a year longer before qualifying for a state pension.

Conservative Party sources say the change would save £13bn a year from the budget deficit, about 0.75% of GDP each year.


That’s something to look forward to isn’t it. 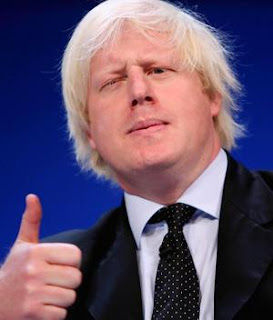 And the other little snippet from “the Conference” is that Boris has put his size twenty fours in his facial orifice again, this time over bankers; ‘Boris Johnson has come to the defence of City bankers, saying they make a vital contribution to the British economy despite being "pariahs".
The mayor of London said he knew he was "out on a limb" in praising bankers, whose excesses many blame for the financial crisis.’

And now for the important stuff; 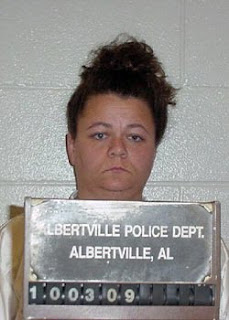 An Alabama woman has been charged with endangering the welfare of a child after police say she let her daughter ride in a cardboard box on top of their van.
Albertville Police spokesman Sgt. Jamie Smith said the 37-year-old woman was arrested Sunday after police received a call about a minivan on a state highway with a child riding on top.
Smith said the woman told police the box was too big to go inside the van, and that her daughter was inside the box to hold it down.
Smith said the mother told officers it was safe because she had the box secured to the van with a clothes hanger.
The 13-year-old daughter wasn’t harmed and was turned over to a relative. A jail worker said the mother was out on bond Monday

I think the picture says it all.
Love thy neighbour (until it comes to leaves) 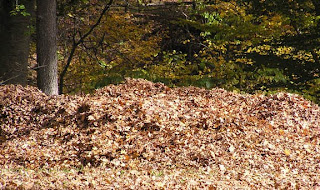 A man pleaded not guilty to armed assault with intent to murder after police said he shot his neighbour over a leaf-dumping dispute. Christopher Leonard was released Monday on $20,000 bail following his arraignment in Quincy District Court. Police said the 38-year-old shot his neighbour John Rota in the stomach Friday when they got into an argument over the disposal of leaves near their Randolph homes.
Authorities said Rota was taken to Boston Medical Center and later released.
Rota told police that Leonard always carried his gun, even when cutting the lawn or playing with the kids in the yard.
Norfolk County District Attorney's Office said Leonard is moving out of the Randolph home.
It was unclear if Leonard had hired an attorney.
The most frightening thing is-“Leonard always carried his gun, even when playing with the kids in the yard.”
Turner twats 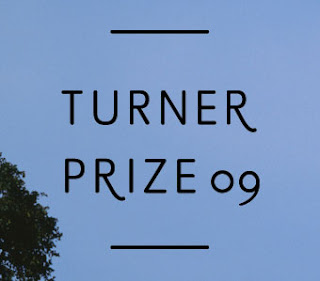 It is here again the “prestigious” Turner prize debacle, this years “Artwork” consists of: The skeleton of a sperm whale is competing with the brain of a cow for this year's Turner Prize.
"Leviathan Edge" (2009) is a partial skeleton of a male sperm whale visible through narrow slits in the wall.
Lucy Skaer, the only woman among the nominees.
Her works include tall, black, skittle-like sculptures made with coal dust and arranged in rows and in a pile on the floor.
Scottish-based Richard Wright, who specialises in large wall paintings made for specific spaces, has adorned the far wall of a room with symmetrical, intricate gold-leaf patterns.
Italian-born Enrico David presents "Absuction Cardigan" (2009), a collage of sculptures, paintings and papier-mâché "eggmen" described by the exhibition as a "parade of unruly characters" that represent the artist himself.
Finally, Richard Hiorns has covered half of a gallery floor with the black and grey metal dust of an atomised passenger aircraft engine, in a work designed to question our faith in technology and remind us of our own mortality.
Further works hanging on the walls contain cows' brains.
You can see the so called exhibits here.

I have an old microwave in the shed with a spider’s web in it, think that would qualify?
Insecure Security 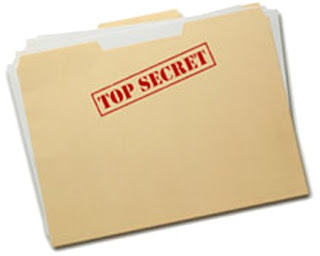 The Defence Manual of Security is intended to help MoD, armed forces and intelligence personnel maintain information security in the face of hackers, journalists, foreign spies and others.
But the 2,400-page restricted document has found its way on to Wikileaks, a website that publishes anonymous leaks of sensitive information from organisations including governments, corporations and religions.

Known in the services as Joint Services Protocol 440 (JSP 440), it was published in 2001. As Wikileaks notes, it is the document that is used as justification for the monitoring of certain websites, including Wikileaks itself.
Wikileaks was also behind the memorable leaks of the British National Party membership list, the operating procedures at Guantanamo Bay and the secret workings of the Church of Scientology.

Makes you feel safe doesn’t it?

The passion of a fake 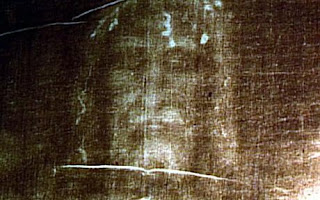 The Shroud of Turin has been reproduced, according to Italian scientists, who claimed their experiment proved that the linen some Christians revere as Jesus’ burial cloth is a medieval fake.
The shroud, measuring 14 feet, 4 inches by 3 feet, 7 inches, bears the image, reversed like a photographic negative, of a crucified man some believers say is Christ.
And shows the back and front of a bearded man with long hair, his arms crossed on his chest, while the entire cloth is marked by what appears to be rivulets of blood from wounds in the wrists, feet and side.
Carbon dating tests by laboratories in Oxford, Zurich and Arizona in 1988 caused a sensation by dating it from between 1260 and 1390. Sceptics said it was a hoax, possibly made to attract the profitable medieval pilgrimage business.
Mr Garlaschelli reproduced the full-sized shroud using materials and techniques that were available in the Middle Ages.
Scientists placed a linen sheet flat over a volunteer and then rubbed it with a pigment containing traces of acid. A mask was used for the face.
The pigment was then artificially aged by heating the cloth in an oven and washing it, a process which removed it from the surface but left a fuzzy, half-tone image similar to that on the shroud.
He believes the pigment on the original shroud faded naturally over the centuries.
They then added blood stains, burn holes, scorches and water stains to achieve the final effect.
The Catholic Church does not claim the shroud is authentic nor that it is a matter of faith, but says it should be a powerful reminder of Christ's passion.
One of Christianity's most disputed relics; it is locked away at Turin Cathedral in Italy and rarely exhibited. It was last on display in 2000 and is due to be shown again next year.

Bet it won’t stop people wanting to see it though.