Dave C and the NHS (again): Who is next on the list? Illegal squatting: Tesco takes a hit: Tutu much: No lottery for German unemployed: and the price of going into space.

Cold and damp at the Castle this morn, the butler is back on furnace duty and I bled the radiators yesterday, lots of windy stuff removed.
Did a “spring clean” as well, now I am too frightened to do anything in case it makes the Castle dirty again, but I expect I will get over that very quickly.
Out in the world:
Japan is still glowing in the dark,  Libya is still causing trouble and Dave C has become the new Gordon Brown by saving the world.
Staying with Piss Poor Policies “Dave”; 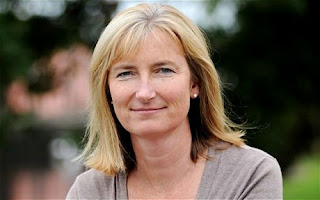 A Tory MP and family doctor that his health reforms could "destroy" the National Health Service, Sarah Wollaston, MP for Totnes, launched the most scathing attack yet on the plans, saying they risked changing the NHS "beyond recognition".
The controversial proposals to hand the £80billion health service budget to GPs to administer would result in the NHS going "belly-up, not top-down", she said.
Key elements of the major re-organisation were "completely unrealistic" and "doomed to fail".
Under the plans, GPs will control of most of the NHS budget from 2013. Doctors working in consortia will take on responsibility for buying in the bulk of hospital and community services for their patients. In the process, all 151 primary care trusts (PCTS) and strategic health authorities will be disbanded.
PPP Dave has privately told MPs there will be "no retreat" from the plans, although he admitted there were problems with "presentation".
No shit……
Out in the Middle East 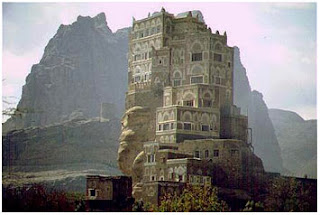 Unidentified gunmen firing on an anti-government rally in the Yemeni capital Sanaa have killed at least 45 people and injured 270, doctors told the BBC.
The gunmen fired from rooftops overlooking the central square in what the opposition called a massacre.
President Ali Abdullah Saleh declared a national state of emergency but denied his forces were behind the shooting.
A month of violence has gripped Yemen and demonstrators reportedly gathered in other cities across the country on Friday:
In the city of Taez, security forces, tanks and armoured vehicles surrounded a square where protesters had gathered, and access to the square was blocked
In Mahweet, protesters reportedly captured five gunmen who had been firing at protesters; they were found inside the governor's house along with weapons and spent ammunition, eyewitnesses told the BBC
Dave’s next target? After all they do have Oil Civilians in the Yemen.
Back in Blighty 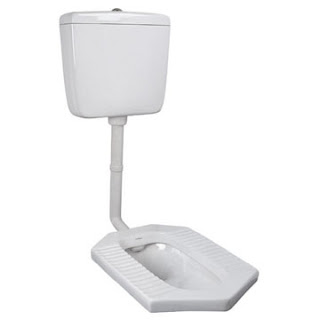 According to the Torygraph, squatting is to be made a criminal offence, in a victory for The Sunday Telegraph's Stop the Squatters campaign.
The PPP Coalition will bring forward legislation to help homeowners protect their properties from unlawful occupants.
The Torygraph has highlighted cases where squatters have moved in to other people's houses then exploited current laws to remain on the premises, forcing the owner to go to court to obtain an eviction order - a process that can take weeks or months.
Grant Shapps, the Housing Minister, is the first member of the Government to confirm that new laws are on the way.
Sorry, wrong story I thought they were going to ban going to the toilet.
Up in Burnley 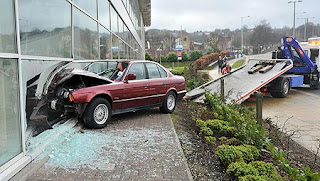 Gran Sheila Aspinall’s trip to the shops turned into a terrifying half-mile downhill ride on the wrong side of the road in a driverless car, which then crashed into a supermarket.
A bizarre set of events combined to send Sheila, who was sitting in the passenger seat, screaming on her nightmare journey.
But amazingly, the tea lady, 62, climbed from the wreckage with barely a scratch.
“As I hit the Tesco window there seemed to be millions of pieces of glass falling on me. I was wearing my seatbelt which I am certain saved my life.” She said.
Sheila was being driven by pal Harry Hackwood, who stopped the car at the top of a hill after it developed problems. But as he looked under the bonnet the handbrake failed and the car started to roll downhill with Sheila in the passenger seat and Harry in hot pursuit on foot.
The BMW careered downhill on the wrong side of a dual carriageway then ploughed into a Tesco store in Burnley, Lancs.

I feel the same way about Tesco, still at least it was “proper” window shopping.
Across a bit to Lancashire 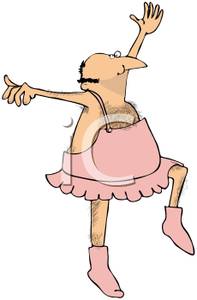 A Numpty who set fire to his drinking pal’s tutu has left him scarred for life.

David Riley, 46, torched Stephen Barton’s skirt in the back garden of a pub after getting drunk watching a World Cup football match.

The flames engulfed 28-year-old Stephen Barton leaving him with severe burns to his hand and back.

Mr Barton had borrowed the tutu from his girlfriend during the session in Riley’s hometown of Bacup, Lancs.
He pleaded guilty to attempted arson, confessing: “It was a drunken prank.”

Giving him a suspended six-month prison term and a four-week curfew, Burnley crown court Judge Jonathan Gibson said: “What you did was wholly immature.”

What worries me is why was his mate wearing a Tutu in the first place?
Over in the land of no nuclear power 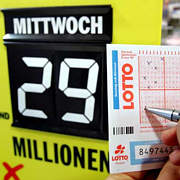 Apparently people who live on ­benefits in Germany are banned from buying lottery tickets or betting. If they indulge they face a fine of £250,000.
Must have been listening to PPP Dave C-kick em while they are down…
And finally:
Going up 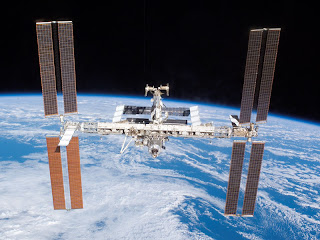 Russia is raising the amount it charges NASA to fly astronauts to the International Space Station by more than 20 percent to nearly $63 million each, under a new contract signed Monday.
With the space shuttles being retired, NASA has relied exclusively on Russia for space station crew transport since late 2009 at a cost until now of $51 million a person.
The International Space Station is a $100 billion project of 16 nations. NASA plans two final shuttle flights, in April and June, to outfit the station, which orbits about 220 miles above Earth.
The shuttles are being retired due to high operating costs and to free up funds for NASA to develop new spaceships that can travel to the moon, asteroids and other destinations beyond the station’s orbit.
The Obama administration hopes commercial U.S. companies will develop the capability to fly people to the station, so NASA can purchase flight services domestically.
“If we are to win the future and out-build our competitors, it’s essential that we make this program a success,” NASA chief Charlie Bolden said in a statement.
The administration’s 2012 budget request for NASA includes $700 million to spur commercial crew space transportation services.
NASA’s $753 million contract modification with the Russian Federal Space Agency covers crew transportation, rescue and related services from 2014 through June 2016 for 12 space station crew members.
The contract also covers about 110 pounds of cargo per flight to the station, about 37 pounds of cargo returned to Earth and disposal of about 66 pounds of trash.
Cheap at half the price (well it would be).
That’s it: I’m orf for a bit of ice skating.
And today’s thought: How does eating a pound box of chocolates . . . make you gain 5 lbs?
Angus
Posted by Angus Dei at 07:28 4 comments