Saturday morn and I am still here, the promised gales and rain hardly came to anything, the Angus castle is still intact and the drawbridge is down. 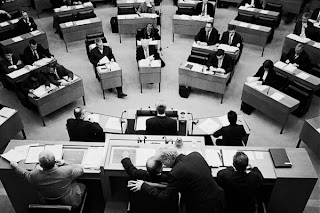 Apart from having no money life is OK, unlike the EU bureaucrats whose life is about to get much better due to a recession proof pay rise that is over three times the average rate for British workers hit by the economic slump.

Baroness Ashton, the newly appointed EU foreign minister who is also a European Commission vice-president, will pocket an extra £9,000 on top of her basic annual salary of £241,000.

Eurocrats will get the 3.7 per cent pay rise despite negative or near to zero rates of inflation across Europe, soaring unemployment, falling wages and austerity measures in most national public sectors.

Despite never having been elected to public office, Lady Ashton will now earn over £52,000 more than Gordon Brown, the Prime Minister. 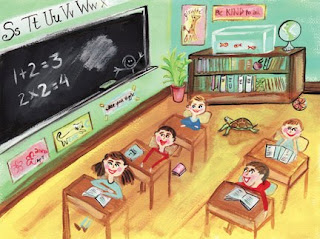 Dumbing down: More than a quarter of 11-year-olds left primary school this year without a decent grasp of English and Math’s, official league tables will show.

Some 163,000 pupils failed to reach the standard expected for their age in the three-Rs, it is disclosed, as results dropped over the last 12 months.

Figures published on Tuesday are also expected to reveal that as many as one-in-five children in England effectively went backwards in the last four years of primary education. 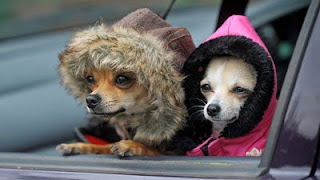 Dog owners are dressing their pets in a range of trendy hoodies launched by a speciality pooch clothing company.

Fur-trimmed parkas, puffer jackets and fleecy body warmers are all made to fit a variety of dogs.

Schoolgirls Isabel and Jasmine Dicks love to dress their pet Chihuahuas Angel and Brick in the range of little coats.

Isabel, 13, and Jasmine, 11, choose their doggy outfits every day - and even get busy on the sewing machine to make sure the clothes fit just right.

While out for walks near their home in Southampton, Hants, the nine-month-old dogs turn heads wherever they go.

He said: "I felt I should be wearing a Village People's outfit to match. But they're cracking little dogs. They've really grown on me."

I suppose they will be gathering in gangs on street corners when they are older.

A luckless crook surrendered to police after four robberies flopped in the same day.

Ralf Lautenbach, 24, fled after trying to hold up two hotels which set security guards on him - and then abandoned a break in at the local tax office in Muelheim an der Ruhr, Germany.

Finally the failing would-be crook handed himself in after he was trapped in his getaway car after using it to ram a bank security cash van.

"He needs a change of job," said one officer.

NO; he needs his lobotomy reversed......Numpty. 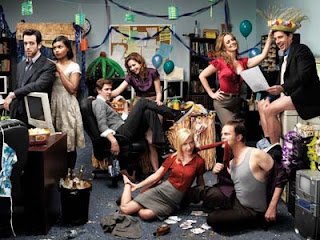 Mobile camera phones should be banned from office Christmas parties to prevent photographs of workers misbehaving being posted on the internet, an employment lawyer has warned.

Jonathan Whittaker said that snapping away with a digital camera is fine, but taking pictures on a mobile phone with quick internet access will make it too easy for workers to instantly make it available for public viewing.

The decision, taken after a few too many drinks, could be one they come to regret the following day and could lead to dismissals or people being sued, he warned.

"The speed with which an embarrassing or even unlawful photo can make it from phone to internet is breathtaking – digital-savvy types can take a photo and post it on a blog, website or social networking site for the world to see within seconds," said Mr Whittaker, of SAS Daniels LLP.

"The problem is that unless the subject or subjects of the photo give their permission, then it could be a sack-able and sue-able act."

Our right to behave badly in the confines of the office Christmas party is apparently protected by European legislation.

Mr Whittaker said: "It's Europe again: under the European Convention of Human Rights, everybody has the right to respect for their private life. Employees should seek permission from each individual before posting their photo on a website or blog; otherwise it could give rise to problems for staff and employer.

God I hate the EU.


Job of the year 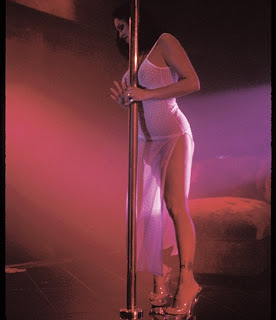 The University of Leeds is advertising for a lap dance researcher.

The advertised position, in the School of Sociology and Social Policy, is for: “Research Officer - The rise and regulation of lap dancing and the place of sexual labour and consumption in the night time economy”.

The advertisement further stipulates that “prior experience of conducting research in the female sex industry” is essential.

I think I am getting cynical in my old age.