Level Lateness; "L" of a Parrot; Blow up Bovines; and How not to cure Vertigo. 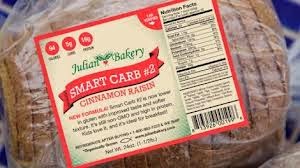 Piss poor day at the Castle this morn, even more skywater, less atmospheric movement, even less lack of cold and sod all solar stuff.


Just returned from the stale bread substitute, gruel and his Maj's food run dahn Tesco, prices are still yo-yoing faster than the Millionaires Club Sideboard changes what is laughingly called its mind, the internet robots seem to have been cloned into many, many arseholes, and they still only have two tills working.


The good news is that the plums have now returned to "normal", I can now sit and even cross my legs, walk loads of yardy things and have a lot more energy, the old blood sugar levels have gorn dahn to around 4.5 and stayed there for quite a few days. 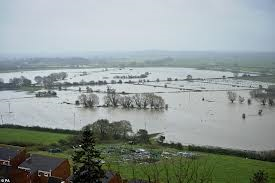 After almost forty days of wet stuff the Gov has finally got orf its collective arse and is allegedly going to send what is left of  the army (all seven of them) to "sort out" the floods by sending in amphibious vehicles.


Oh joy, let's hope they are not the same as the ones in London...

Up Norf to the left hand part of Yorkshire 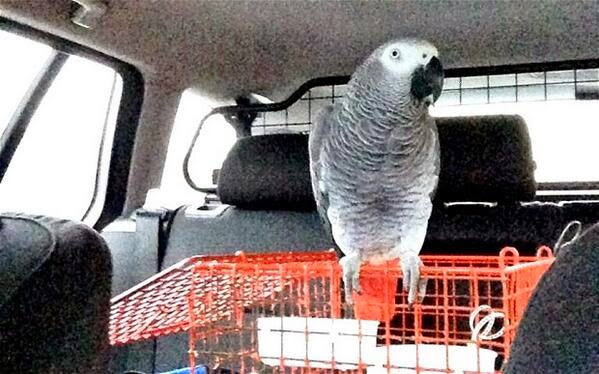 Apparently a learner driver has had her motor seized by the plod after being caught driving on the M62 accompanied only by a parrot.

The woman, in her 50s, was pulled over on suspicion of speeding near junction 22 of the M62 in West Yorkshire on Sunday morning but officers discovered she only had a provisional licence.

Provisional licence holders are banned from driving on motorways and are only allowed to drive at all when accompanied by a qualified driver.

Apart from the driver herself, the only passenger found by police when they stopped the 4x4 around 8.45am on Sunday morning was a grey parrot.

A spokesman for West Yorkshire Police said the vehicle had been confiscated and the driver is expected to be charged with motor offences including speeding at a later date.

What a knob head...she should have made sure Polly had a full licence....

Right a whimsy to the land of comatose F1 drivers 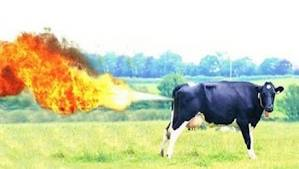 A herd of dairy cows nearly lifted the roof off their barn in central Germany when methane released by the animals caused an explosion.


Police in Hesse state said in a statement that a static electric charge apparently triggered the detonation, and a spurt of flame, on Monday at a farm in Rasdorf.


The roof was slightly damaged and one cow suffered light burns - no-one was hurt.


Police say 90 cows are kept in the shed and it wasn't clear why quantities of methane had built up.


Bovine belching and flatulence releases large quantities of the gas.


A video has been posted online of a woman trying to cure her fear of heights by walking around the top of a 110m chimney stack.


The 37 second clip, shot in Prague, Czech Republic, shows the woman walking along with a man in strong winds.


It has notched up more than 163,000 hits on LiveLeak where it was described as a "cure for acrophobia".


One confused viewer commented: "How would this help someone with their fear of spiders?"

That's it: I'm orf to Test out a "Monopole" (And no that isn't a single man from Poland). 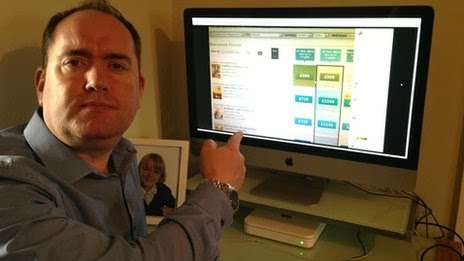 Stay at home then.