A touch of lack of warm, a tiddling amount of skywater, toss all atmospheric movement and terminal amounts of solar stuff at the Castle this morn, the toofache has gorn, the garden is in need of more than a fettle and his Maj has discovered the joy of ripping lumps out of the blind venation on the kitchen window.


Back to using IE and HMTL couldn’t get on with Chrome.... 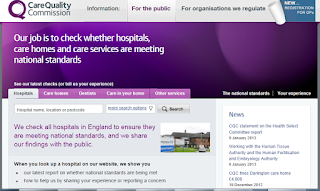 The health and care regulator for England has yet to win the public's confidence, according to a highly critical report by a committee of MPs.
The Care Quality Commission (CQC) was only created in 2009 but has been under fire virtually ever since.
The Commons health committee said the CQC has failed to grasp its primary role to ensure patient safety.
Previous reports have found recruitment problems have meant the quantity and quality of inspections have suffered.
Now a new review by the House of Commons' Health Select Committee said despite some recent improvements it was still was not back on track.
Eighteen months ago the cross-party group had produced a report which said the CQC had developed a "tick-box culture" and lost sight of its main role - to protect patients.

This really isn’t much of a surprise to those unfortunate enough to have to use the NHS “complaints” procedure, if anything the CQC is worse than its predecessor, mainly because it is more interested in its public face than looking after those who have been maimed and killed by shit for brains “Medics”.

It is about time that those who cause injury and death to NHS “customers” were held personally responsible for their acts-both in law and financially.
And the Ronseal clones 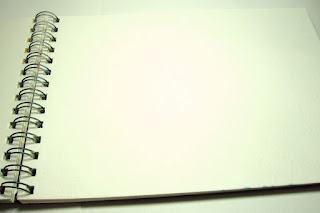 Are allegedly going to publish a candid assessment of the Coalition’s successes and failures that was excluded from its Mid-term Review this non-sunny Wednesday.

Last month the Prime Monster reckoned that the Government would provide voters with an audit of which targets it had missed and which it had achieved alongside the official review.

But the annex, which consists of about 100 pages, was not published on Monday. Its existence emerged only when one of U-Turn Cam’s senior advisers was photographed in Downing Street on Tuesday carrying a document that discussed the advantages and disadvantages of releasing it. The audit is understood to concede that the Coalition has missed dozens of pledges covering pensions, road building and criminal justice.

Downing Street insisted on Tuesday that the annex would be published this week and that it had been delayed to allow for the checking of “facts and figures”. However, its existence was unknown to many ministers and advisers.

It is understood that the Coalition has missed more than 70 pledges.

Above is the picture of the Piss Poor Policies Millionaires Club Coalition’s “successes”, there isn’t enough space to show its failures.
Up Norf-ish 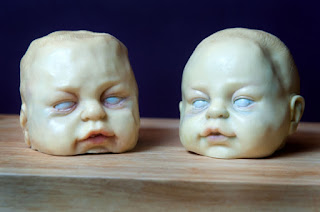 Like kids? Fancy a snack? Now’s your chance, Annabel de Vetten has been swamped with orders for her life-size, solid white chocolate creation weighing nearly one kilogram and containing 5,000 calories  chocolate baby heads.
Mrs de Vetten, 41, made the first of the £35 heads as a one-off commission and was briefed to produce ‘something that would shock people’.
The heads are too big for most people to bite – so how best to prepare them? Smash them with a hammer, says Mrs de Vetten.

That’ll get Esther Rantzen on her broomstick....
Still in bollixed up Blighty 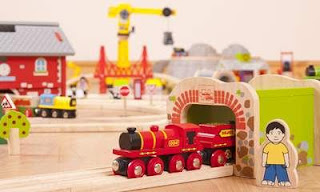 A toy firm that bid for the West Coast Main Line franchise after it was bungled by Government officials has spoken of its surprise at receiving a response.
Bigjigs, which makes children's wooden trains, wrote to Transport Secretary Patrick McLoughlin after the bidding process ended in chaos.
FirstGroup were awarded the franchise but it later emerged officials had messed up their sums and the deal was axed, costing the taxpayer millions.
Bigjigs decided to proffer their services as a joke and in a letter to Mr McLoughlin declared that it should be a "serious candidate" for the role.
"This company has been delivering exceptional service on time and to low cost for its customers for years," the letter said.
It explained that it could offer customers an efficient service on various train models, including the Bullet, Princess and Heritage.
Its trains also had the added bonus of no delays - "our track is not affected by sun, rain, snow, wind or leaves", the missive pointed out.
Every commuter was promised a seat and ministers were reminded that the company "had never, nor never will, have an accident".
Best of all for would-be passengers hit days ago by more fare hikes, the Bigjigs train service is totally free.
"We are confident we will 100% deliver to the 31 million people who travel on the West Coast Main Line every year," communications Chief George Poole wrote.

The letter was sent in October just as the rail fiasco erupted and it took almost three months for the Government to respond.
But instead of just firing back an acknowledgement; aides took time to respond to the offer in jest - with clear recommendations for improving the bid.
Mark Reach, private secretary to Mr McLoughlin, welcomed the "helpful proposals" about the train route and says he took a "keen interest" in them.
Continuing the light-hearted theme, he wrote: "I am afraid there are some necessary bureaucratic hurdles you will need to overcome before you are able to run passenger services."
He hailed the "expert craftsmanship and high build quality" of the company's rolling stock but pointed out that wooden carriages might not meet the necessary standards.

"Aluminium might be a better bet," he advised.
His other recommendations showed impressive technical detail, pointing out how the trains could maximise space and increase their suitability for high speeds.
It concludes: "Notwithstanding the above, your vibrant livery would certainly brighten up the railway. Good luck in refining your proposal."

My brain hurts.....
All over the boozy globe 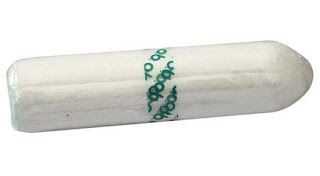 Apparently the “latest” thing among teens attempting to get pissed is vodka soaked tampons, which work as the alcohol is absorbed directly into the bloodstream.
Allegedly the practise isn’t limited to the female of the species; the tampons can be used by girl’s front bottom bits and boys can shove one up their arse.-also known as “butt chugging” over the big salty thing on the left.

Now there’s a marketing gold mine the brewers and chemists have missed out on....

And finally:
Over to the land of prisons and pussy
A cat has been detained at a Brazilian jail after it was caught creeping through the gates with a saw and a mobile phone strapped to its back.
Eagle-eyed prison guards spotted a white cat crossing the main gate of the prison with its body wrapped with tape.
Upon closer inspection, it appeared the feline was in possession of a mobile phone, drills, an earphone, a memory card, batteries, a phone charger and tiny saws, or files.
Officials confirmed the items could be used to carry out an escape plot, or to communicate with criminals in the city.

There are 263 detainees in the prison in Arapiraca, a city of 215,000 people in the state of Alagoas.

All prisoners are being treated as suspects in the plot, which is being investigated by police.
However, the investigation has hit some hurdles.
‘It’s tough to find out who’s responsible for the action as the cat doesn’t speak,’ a prison spokesperson told local paper Estado de S.Paulo.
The cat has been taken to an animal disease centre to receive medical care.
Should have gorn to jail breakers.....here kitty, kitty.

That’s it: I’m orf to read the revised Climate model forecast
And today’s thought:
I'm sure this tampon should be smaller 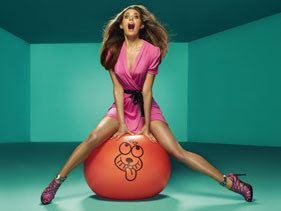