Transformer Monkey: Wash this: What a Wanker and Free the Nipple.

Not a glimpse of Dawn’s crack, nary a whimsy of atmospheric movement, even less lack of warm and a promise of skywater at the castle this morn. 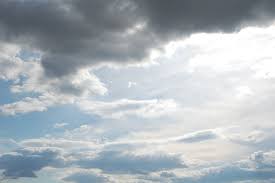 Poor old Angus is doing OK, the garden is up to scratch the French racing green motor passed the mot after having a new cat fitted (I did offer his Maj as a replacement but they declined), the cat cost £46 and they charged me £100 to fit it, and then £46 for the mot, and then £40 VAT for the privilege-life in Blighty....


Tomorrow is the annual old farts Canadian Grand Prix gathering at my rich git of a mate's place up in Chobham, where we will do the usual, a trip to the Thames, up and dahn a bit, lunch at the pub then back to his house to watch said race on his 60 inch 4k TV.


When we started this there were five or sometimes six of us, this year we are dahn to three-the others having popped orf this mortal coil will not be attending (maybe in spirit) so we are going to have a sweepstake to see who is left for next year.

East a long way and dahn quite a lot more 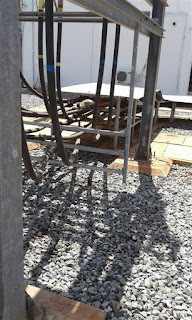 Apparently a monkey caused a three-hour nationwide blackout, according to Kenyan officials.

The Kenya Electricity Generation Company said in a statement late Tuesday that a monkey climbed onto the roof of the Gitaru Power Station and fell onto a transformer, tripping it.

The company said this resulted in the loss of 180MW from the plant, triggering a national blackout. The statement did not say whether the monkey survived.

The blackout lasted more than three hours Tuesday before power was restored.

The company said that its facility is secured with an electric fence.

"We regret this isolated incident and the company is looking at ways of further enhancing security at all our power plants," the firm added.

Kenyan businesses regularly complain that power cuts — due to its aging grid — and unreliable supplies make them uncompetitive and hurt growth.

Up quite a lot and right just as much 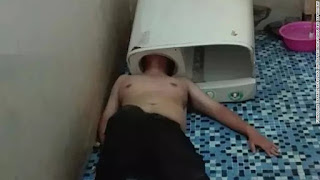 Fire-fighters in southeast China's Fujian province responded to an unusual kind of emergency Sunday -- a man had gotten his head stuck inside a washing machine.


Luckily, he was pulled out by a team of fire-fighters after less than an hour, according to the official Weibo social media account of Fuzhou City's Fire Department.

The fire-fighters separated the drum from the washing machine to free the man.

This unidentified man accidentally got his head stuck inside the machine while trying to fix the drum, the Fire Department's statement said. 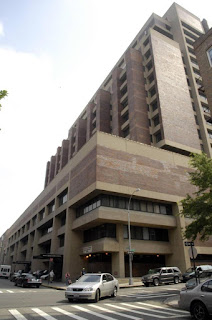 
The 48-year-old man was found about 10 a.m. Tuesday in a remote area of North Central Bronx Hospital.


A source said no foul play was suspected and that it appeared the man had partly disrobed and was watching pornography on a computer when he died. 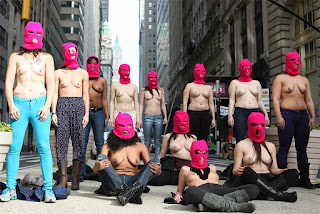 The afternoon march started from Brighton Pier, and then headed along the East Sussex city seafront before stopping on the beach – where everybody sunbathed topless.

One member who attended the event said: ‘It was lovely, I felt proud and fantastic.


The event was organized by comedian Samantha Pressdee, who came to Brighton with her one-woman comedy show about nudity and sexuality.


Samantha said: ‘I’ve been a member of the Free The Nipple campaign over the past year.


‘I joined the campaign to challenge the way women’s breasts were perceived.

‘Breasts have been sexualized and the point of this campaign is that they don’t have to sexual.’

Whatever; does anyone care apart from the campaigners?

And today’s thought: "Why is it when we talk to God we're praying, but when God talks to us, we're schizophrenic?"
~ Lily Tomlin ~

If: Boeing-Boeing splash: and Fappy wanker.

Medium amounts of lack of cold, maximum amounts of  sod all solar stuff, nary a sniff of atmospheric movement and imminent skywater at the Castle this morn.
Almost a lunar cycle has passed since the last post (where does time go?) and poor old Angus has been doing oodles of stuff-gardening, sorting out, travelling, shopping and much walking.


The "news" around Blighty is a bit iffy, it seems that our sports people have not done their best, and dirty old men and the kiddie fiddlers have been having a field day. 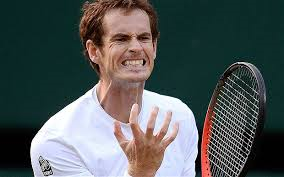 Managed to fuck up Wimbledon. 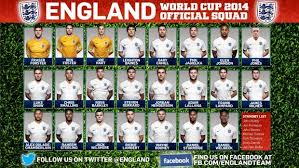 Managed to fuck up the World Cup.


No real surprise there, but although I hate Footballers with a vengeance isn't it about time that


"foreign" players were banned from the leagues, then we might have a chance of gathering a 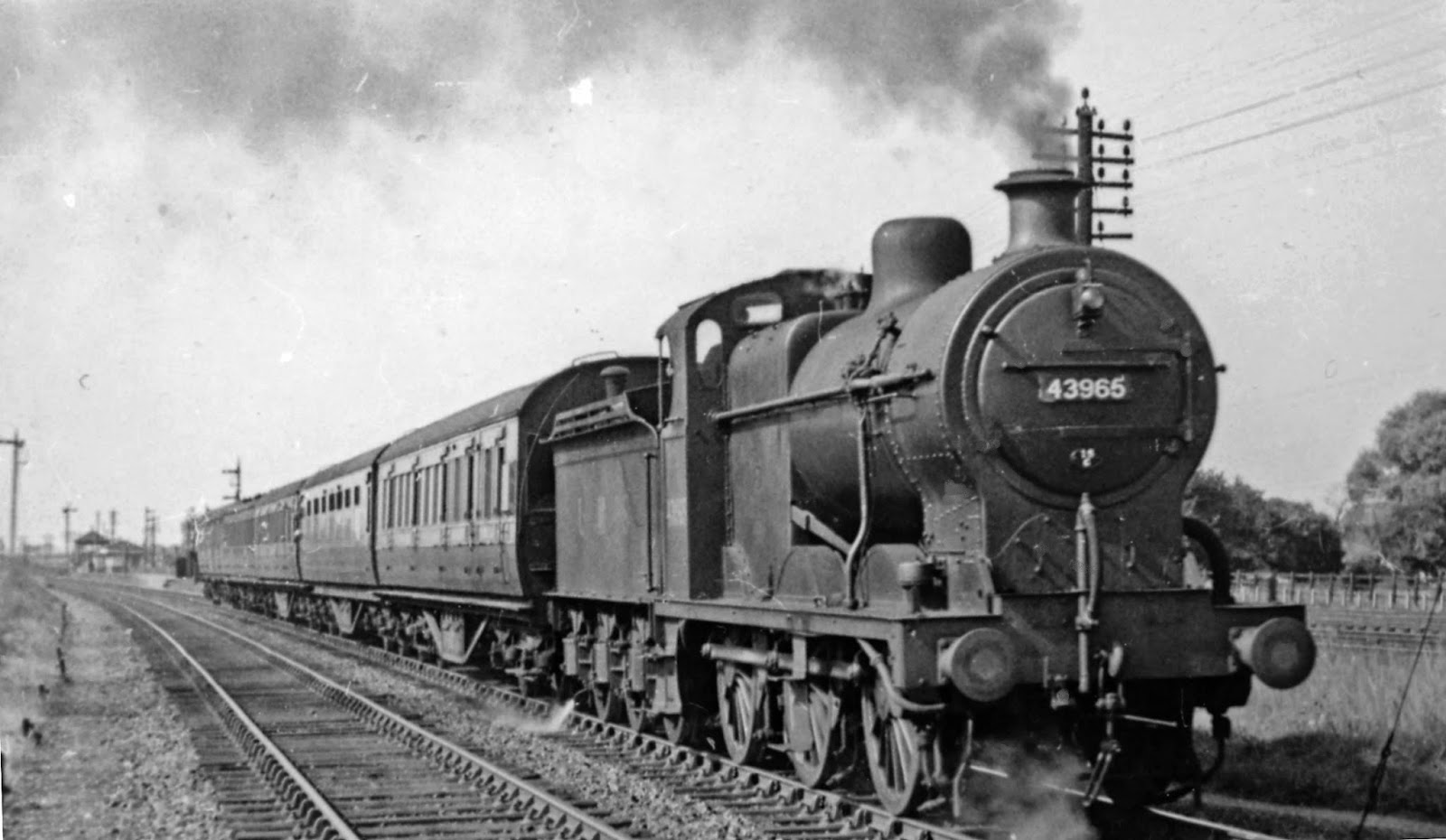 
chuffs in about four years.


Shouldn't "they" use the dosh to make the trains better now? 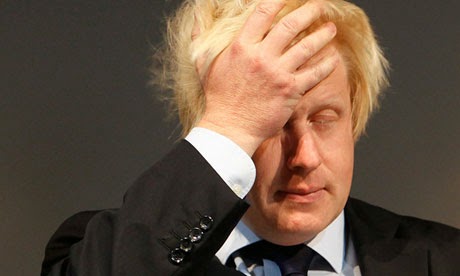 Is just a fuck up, and has decided that cash can no longer be used on any of London's buses in a move that Transport for London (TfL) says will save £24m a year.


Passengers will need a prepaid or concessionary ticket, Oyster card or a contactless payment card to travel.


TfL said only 0.7% of all bus journeys were paid for with cash and that tourists were unlikely to be affected. 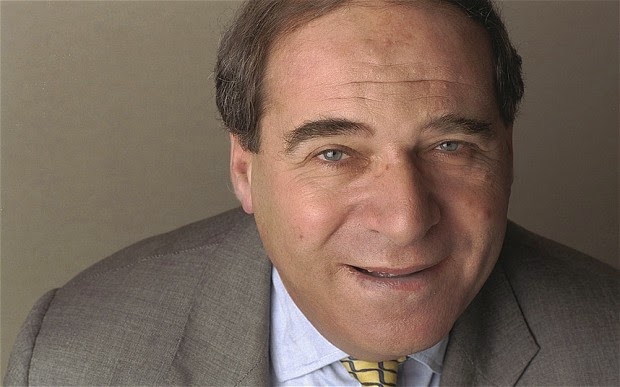 Has been accused over a historical allegation of rape.


The Independent on Sunday says Lord Brittan, as he is now known, is understood to have been questioned last month about the claim, which relates to an incident in London in 1967.


Lord Brittan, 74, was not an MP at the time of the alleged rape. Is about to fucked up after being jailed for nearly six years for 12 indecent assaults against four girls - including one aged just seven or eight.


Harris, who was found guilty of offences that took place between 1968 and 1986, was told by the judge he had "no-one to blame but himself".


He displayed no emotion and stared straight ahead as he was jailed. 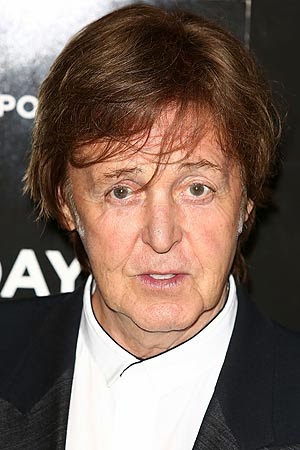 Has apparently been fucked up for a couple of months by a "virus" which forced him to take a break from his "tour".


The 72-year-old played an arena in Albany, New York, on Saturday night as part of his Out There tour.


The former Beatle called off the Japan leg of the tour and a South Korea show after falling ill on 16 May and later postponed a number of US dates.


He spent six days in a Tokyo hospital being treated for the viral infection.


Before his illness, Sir Paul had last performed on May 1 in Costa Rica.

Left a lot to Montana 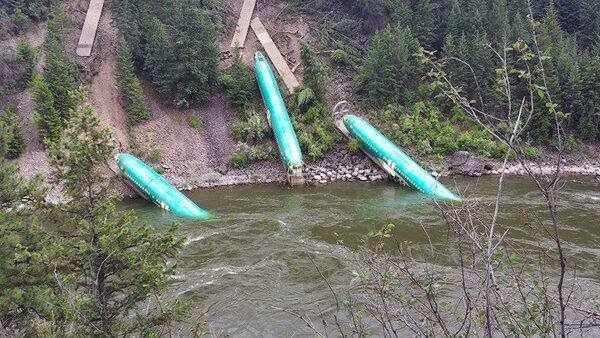 Three Boeing 737 fuselages were fucked up when they tumbled down a steep bank and into the Clark Fork River in western Montana after a train derailed.


Montana Rail Link spokeswoman Lynda Frost said Saturday that it's unclear the type of challenge involved because it's the first time the company has faced such a task.


No one was injured when 19 cars from a westbound train derailed Thursday about 10 miles west of Alberton. The cause of the derailment is under investigation.


The train carried six fuselages. Three others also fell off but stayed on land. Frost says Boeing has had workers at the scene assessing the damage.


The fuselages were headed to Renton, Washington, to be assembled into completed airliners. 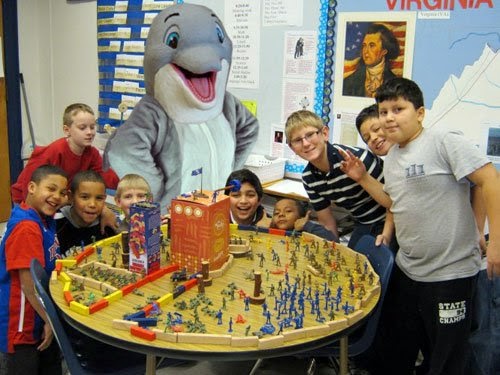 
Fappy The Anti-Masturbation Dolphin, whose real name is 35-year-old Paul Horner, was arrested on Sunday at Metta Yoga in Phoenix after employees notified police about a man with no pants on peering through office windows.


Paul Horner is a great man. He’s passionate about his work, he loves being Fappy, he loves the kids. They even have a nickname for him, they call him the tickle monster. But now, all of that is possibly ruined by some trumped-up charges by the Phoenix five-oh, such a shame. I have activated my prayer app and I ask each and every one of you to keep Fappy in your prayers until this incident is resolved. Praise Fappy!”


Must stay away from up Norf for a day or two. 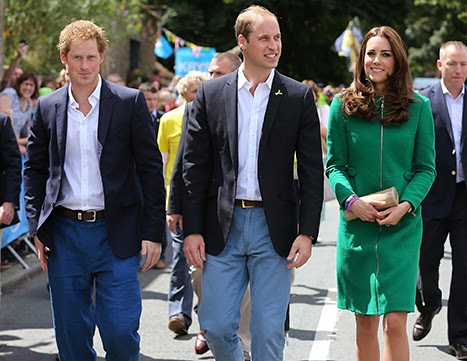