Who’s who does a “U” at number 10: Water stressed Blighty: We don’t want to live forever: Stephen Hawking-no heaven: Pencil sharpener museum: and the Owl and the Pussycat.

Quite sunny, warmish, calmish and still dry at the Castle this morn, no rain again for more than a couple of days, the lawn is reverting to a nice brown colour and the twice daily wetting of the pots, wall boxes and the borders continues.
The kitchen is overflowing with non computers and the new resident is settling in nicely.
Up in the house of horrors 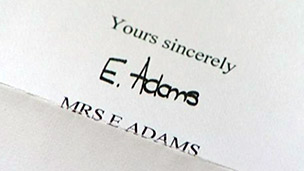 Correspondence from Downing Street officials will no longer be signed with fake names, U-Turn Cam has said.
The policy change follows a complaint from Labour MP Sir Gerald Kaufman after he received a letter signed by "Mrs E Adams", only to be told it was a computer-generated pseudonym.
The use of false names on letters from No 10 began in 2005 in response to a security threat.
But the prime minister said this would "no longer" be the case.
In the Commons last week, Sir Gerald revealed how he had written to Mr Cameron at the request of a constituent and received a reply from 10 Downing Street signed "Mrs E Adams, direct communications unit".
In a written reply, the prime minister said: "Correspondence was handled under arrangements put in place in 2005 when on security advice, following an incident in which a member of staff was personally targeted and threatened; members of staff were advised not to use their names.
"After review this approach will no longer be used."
The non anonymous Gov.
Drought on the way 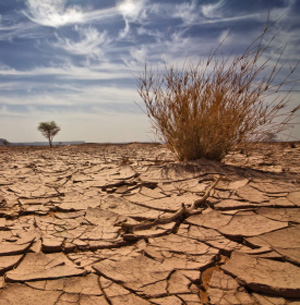 Caroline Spelman said that water companies’ drought preparations are being reviewed as several areas of the country are already “water stressed”.
She met with farm leaders yesterday who have warned the Government that this year’s food harvest will be earlier and the yield lower. The situation could force up food prices even higher, farming experts warned, with the price of vegetables particularly likely to be affected later this year.
According to the latest inflation figures from the Office for National Statistics, food prices are already 4 per cent higher than a year ago.
England and Wales has recorded the lowest rainfall in March and April since 1938 with the warmest spring in centuries. The water levels in some rivers are already being compared to those during the record drought of 1976.
In some eastern counties just 5mm of water has fallen since the end of February.
Last night, Mrs Spelman admitted that the dry weather has caused “irreversible” damage on agriculture but insisted “we don’t have a drought yet”.
But that won’t stop “Them” from putting the prices up.
Four score years and ten 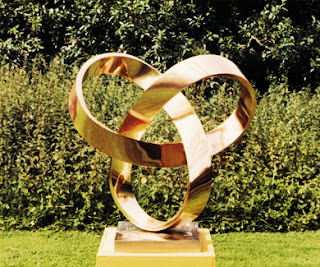 Only 15% of people would like to live forever and just 9% would like to live to more than 100, according to new research.
The most common age at which people would like to die is aged 81-90 (27%), with younger people more likely than older people to want to live forever, the study found.
Although most people think that talking about death is less of a taboo than it was 20 years ago, two thirds agree that people in Britain are uncomfortable discussing dying and death, the research commissioned by the Dying Matters Coalition found.
OH shit! Another thirty years to go……..
And according to Mr S Hawking 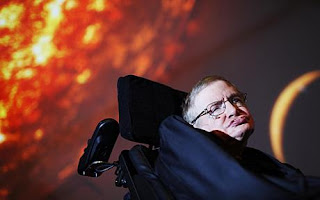 Heaven is a “fairy story for people afraid of the dark”.
The 69 year-old physicist, who was diagnosed with motor neurone disease at the age of 21, insisted that he is “not afraid of death”.
Shortly after being diagnosed with the incurable illness many expected the author of A Brief History of Time to die.
But he said it has instead led him to enjoy life more.
In an interview with The Guardian, ahead of key note speech on Tuesday, Prof Hawking discusses his thoughts on death.
He rejected the idea of life beyond death and emphasised, what he described as the need to fulfil our potential on Earth by making good use of our lives.

Easy for him to say, he sits about on his arse all day.
Over to Ohio 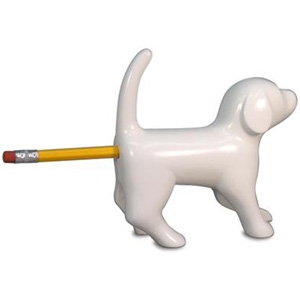 Tourism officials in the United States have made a display out of the thousands of pencil sharpeners collected by an Ohio minister who died last year.
The Reverend Paul Johnson kept his collection of 3400 sharpeners in a small shed he called his museum.
He started it after his wife gave him a few sharpeners as a gift in the late 1980s. He kept them organised in categories, including cats, Christmas and Disneyland.
Can’t wait to visit that…..
And finally:
Another YouTube snippet.
That’s it: I’m orf to study some Tarantulas-with a rolled up newspaper.
And today’s thought: "The most common way people give up their power is by thinking they don't have any" - Alice Walker.
Angus
Posted by Angus Dei at 07:15 2 comments