Bollixed up internet: Vindictive Fox: Prize Euro: Plan your funeral: If at first...: we wish you a Yurt Crimbo: and Spiderman:

Sunny, calm and exceedingly nippy at the Castle this morn, the study is overflowing with ailing adding machines and his Maj has decided that the lack of temperature is a good reason to stay in.
Very late this day, the internet connection has been “dropping” in and out” since six of the am, I blame the press.

And talking of said news providers 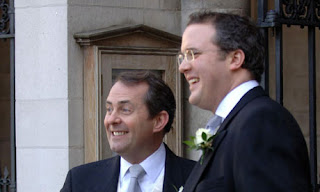 Mr/Dr/The right Hon Liam Fox did his “apology” in the Commons and ended up blaming the “media” for his downfall.
In true blue Tory style knobhead, non-gay Liam said he accepted his fate "without bitterness or rancour". But he then lashed out at "vindictive" coverage of his downfall.


Just resign your seat and give us all some peace.....

Has offered a £250,000 prize for the best method of enabling a country to leave the euro, it comes ahead of crunch meetings in Brussels this weekend of European Union leaders and finance ministers, including David Cameron and George Osborne, who will try to thrash out a deal to stabilise the eurozone.
A report from think-tank Open Europe suggested today that as much as 370 billion Euros (£323 billion) will be needed to recapitalise European banks as part of a "painful, but necessary eurozone debt restructuring" which could include a partial 60% default for Greece.

Simples-just tell the EU to go and procreate with itself... I claim my quarter mill.....


In the Olympic city

Vicar Carol Richards told parishioners brides should avoid organising weddings during the Games.
And, on a more sombre note, Richards told church-goers in Stratford, where most of the Olympic events will take place from July 27-August 12, that if there was a death, funerals should be planned on quiet Olympic days.

Maybe the deceased could use the “new improved” tube system.... 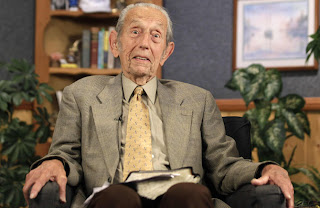 Harold Camping, 90, stated that ‘Judgement Day’ would take place on May 21, when Jesus would return to Earth and the “righteous” would be taken up to Heaven.
Despite the fact that May 21 came and went, the American evangelist now claims that this Friday, October 21, will be the actual Apocalypse.

Camping, who runs Christian broadcast channel Family Radio, was reportedly “flabbergasted” when no one was “raptured” on that date.
However, he maintains that “God accomplished exactly what he wanted to happen” and that a “spiritual judgement” had occurred to make way for the “physical destruction”.

At his age I wouldn’t think that it matters.... 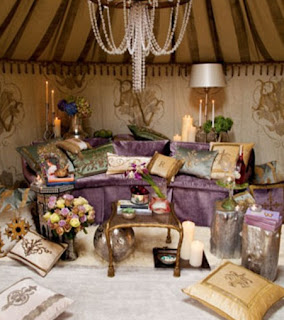 Splash out on a $75,000 Christmas yurt for your loved ones, a luxury version of the tent, more associated with Mongol nomads than Wall Street dealmakers, is one of the gifts available in the 2011 Neiman Marcus Christmas book.
At 18 feet in diameter, the hand-painted yurt is 'the ideal simulation of a genie's posh bottle', the catalogue reads.

In the land of Toblerone 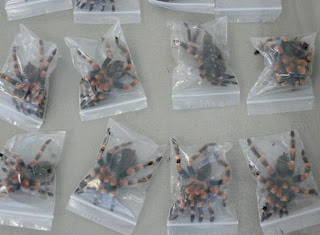 Swiss customs officers spotted six suspicious carefully-packaged boxes on an inbound flight they perhaps thought they were stuffed with drugs.
But when shocked officials broke open the cases and discovered a haul of 261 tarantulas - each of them packed in their own plastic bags.
The Mexican red-kneed tarantulas - which are mildly poisonous to humans - grow up to six inches long and live for up to 30 years.

The shipment was destined for an unidentified Swiss dealer when it was broken open.
Ten of the spiders had died on their flight over from the Dominican Republic.
When they later raided the dealer's home they discovered a further 665 tarantulas and 72 flesh-eating centipedes.


And today’s thought: “The Internet is like a gold-rush; the only people making money are those who sell the pans.”