Cold, clear and crisp at the Castle this morn, the study is bristling with broken bodge-ups and his Maj has discovered the wonder of the toilet bowl. 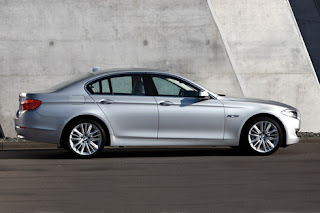 The four ring knobhead have ordered 4,000 brand new BMWs to escort dignitaries and officials to events.
The fleet of the German cars will include more than 3,000 BMW 3 and 5 Series saloons, which will be permitted to beat the traffic by using especially reserved games lanes across the capital.
The vehicles will be shipped into Britain from BMW’s factories over the next six months.
At least 250 VIPs are expected to be designated their own BMW, exclusively for their use during the games, complete with a personal chauffeur.
Several thousand other member of the so-called Olympic family, including officials, sponsors, dignitaries and athletes will share the remaining cars, worth up to £30,000 each.


And; allegedly some postman plonkers have been faking ‘SORRY YOU WERE OUT’ CARDS’ 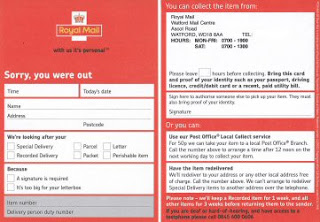 Many customers claimed postmen had not even rung the doorbell before leaving the cards – called P739 forms – to speed up their postal rounds and make the job easier.
Last year 32,000 people complained to Royal Mail about being left a form when they were in – a 14 per cent rise since 2009.
Between June and September last year alone, 8,500 protested to the Royal Mail about it – a 37 per cent increase on the same period in 2009.
A spokesman for postal watchdog Consumer Focus said: “We know these cards are a particular bugbear for consumers and we understand the frustration felt by many when one is pushed through the door when they are actually inside the house.

Has come up with a “cunning plan” to stop prisoners lying in their cells watching TV, he is going to give them jobs.
Our Ken has just announced tough plans to double the number of inmates working full-time because they are ­currently a “wasted resource”.
Welding, plastering, motor mechanics and printing will be among the jobs they will have to do.
About 10,000 prisoners work a full week at present but this will rise to 20,000 under the new scheme. That represents about one in four inmates in England and Wales.
Every prisoner at HMP Featherstone in Wolverhampton – one of a number of jails tying out the idea – is in full-time employment and gets paid up to £17 a week.
Ninety per cent of their work is making things like beds and ­cabinets for the prison but the jail is trying to attract more ­private firms to get involved. Training in construction, literacy and mechanics is also given.
Once released, almost six in 10 of them – about 50 per cent higher than the national average – go on to find a job or take part in ­further training or education.

There is no way I would encourage young unemployed people to commit a crime just to learn a trade, and all in all it is probably a good idea-except for the ‘printing’ bit.


All around my hat 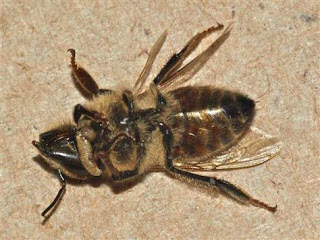 Apparently Honey bees are abandoning their hives and being turned into “zombies” by a deadly fly parasite in their stomachs.

The parasite makes the bees flee their hives and then walk round and round in circles before dying. It also makes them seek out bright lights.

The parasite lays its’ eggs inside the abdomen of the honey bee. About a week after the bee dies, the pupae emerge from the throats and heads of the dead bees.

Scientists discovered the parasite by accident but they believe it may help them discover what is causing colony collapse disorder which is devastating honey bees in Europe and America cutting some populations in half.

Biology professor John Hafernik, of San Francisco State University, discovered the parasite when collecting bees. Researchers found that after being invaded by the parasite, the bees abandon their hives in what is literally a flight of the living dead to congregate near lights.

An age suit has been developed at MIT which allows the people wearing it to live life as an aged person.
The MIT AgeLab is a part of the Engineering Systems Division, and works on improving the way services are delivered and products are designed for the elderly. The recent creation of the AgeLab is AGNES (Age Gain Now Empathy System), a suit designed to provide an experience of the flexibility, dexterity, strength, motor and visual skills of a person in their mid-70s. AGNES comes at a highly relevant time, when the population of people over 65 years of age has been rapidly on the rise. It is expected to hit 72.1 million by the year 2030. This increases the design challenges faced by engineers and designers to create products that cater to the older demographic.

So put on the suit, and you will know exactly what it feels like to be a 75-year-old. Various bands and gadgets are fitted to the suit to mimic joint stiffness, curved spine, limited movement and more. A helmet worn along with the suit restricts vision and ear plugs provide a loss of hearing. Researches make use of the suit by wearing them and going out to grocery stores to shop for products used by the elderly.

That’s something to look forward to……


Right a lot to where it isn’t Germany 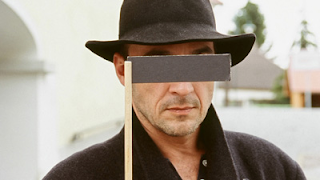 An unsuccessful Austrian inventor has won a £400,000 government grant to set up a museum of failed inventions.

Fritz Gall dreamed up the idea of a museum dedicated to the flops and disasters created by other would-be entrepreneurs.
Now - thanks to the grant - he and partner Friedl Umscheid have opened the Museum of Nonsense in Herrnbaumgarten, Austria.
The museum prides itself on utterly useless creations like the 'portable anonymyser' - a piece of black card on a stick so people who don't want to be in the public eye can black out their own eyes.
Or there are the pencils with no lead for cautious civil servants , a padded rolling pin to meet even the toughest health and safety standards and a fully transportable hat stand.
Other batty brainwaves include a bristle less toothbrush for people with no teeth, and a fits-anyone jumper with sleeves in various lengths.
The museum will move to a new expanded home later this year so it can cope with the thousands of visitors who now flock to it every month.
"We have government funding and some private backing and we hope the people out there like nonsense just as much as we do," he added.

My favourite is the portable hole-rectum?...nearly bloody did... 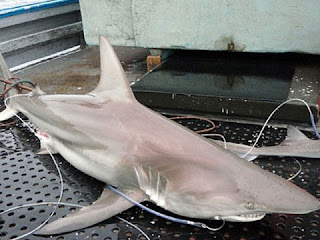 Scientists have found the world's first hybrid sharks in Australian waters.
Leading researchers in marine biology discovered 57 animals along a 2000 km stretch from Queensland to NSW.
The predators are a cross between the common blacktip shark and Australian blacktip shark, two related but genetically distinct species.
The scientists say interbreeding between the two shark species is a sign the animals are adapting to climate change.
They also warn that hybridisation could make the sharks stronger.
Dr Jess Morgan, a researcher at the University of Queensland researcher, told The Australian that it was unusual for sharks to breed in this way.
"Sharks physically mate, which is usually a good way to make sure you don't hybridize with the wrong species," she said.
Colin Simpfendorfer, of James Cook University's Fishing and Fisheries Research Centre, said: "The results of this research show that we still have a lot to learn about these important ocean predators." 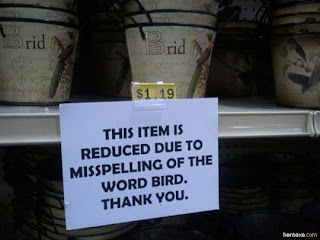