NOT A LOT PART DEUX-JUST FOR DD 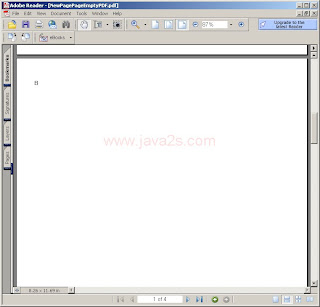 The Times is hedging its bets with the Air France crash, the MP expenses thing and a bit of interesting news on the barring of Twitter, Flickr and Hotmail e-mail service and Microsoft new search engine, Bing as well as MSM spaces.

Aren’t you glad we live in a democracy?


The Daily Star has its usual upmarket “news”, bums. Tits and SuBo (just to annoy DD) gets sandwiched between “Jen’s Jackpot Job” and “Rom’s the real boss” whoever he is.


And finally DD Private Eye (only 1.50 per fortnight) is pushing the latest news that the Speaker of the House has resigned, which is the problem with a fortnightly publication, you have heard it all before.


“Repetition is even easier than plagiarism” A D

Angus Dei-NHS-THE OTHER SIDE
Posted by Angus Dei at 12:32

Email ThisBlogThis!Share to TwitterShare to FacebookShare to Pinterest
Labels: deux, not a lot

I am a Times reader and I do subscribe to Private Eye (cheaper than £1.50 if you pay a sub)anyhow its not all comprising of yesterdays news. I think I'll continue give the Star a miss and Pravda is getting to be a hate the western decadent society more than normal.

You called my bluff Angus, however even if you do considerately take the pi$$ out of me I still luvs yer.

Well Private Eye always has such a wonderful take on everything. As DD say though it does often have breaking news that dailys won't go near ;-)

OK I give in, Private eye is a wonderful, up to date publication, and is worth all of the £1.50 per fortnight (it's just that I don't want to be sued);)